Chilango's minibond offers 8 per cent interest – that's tasty, but is the burrito bond right for you? 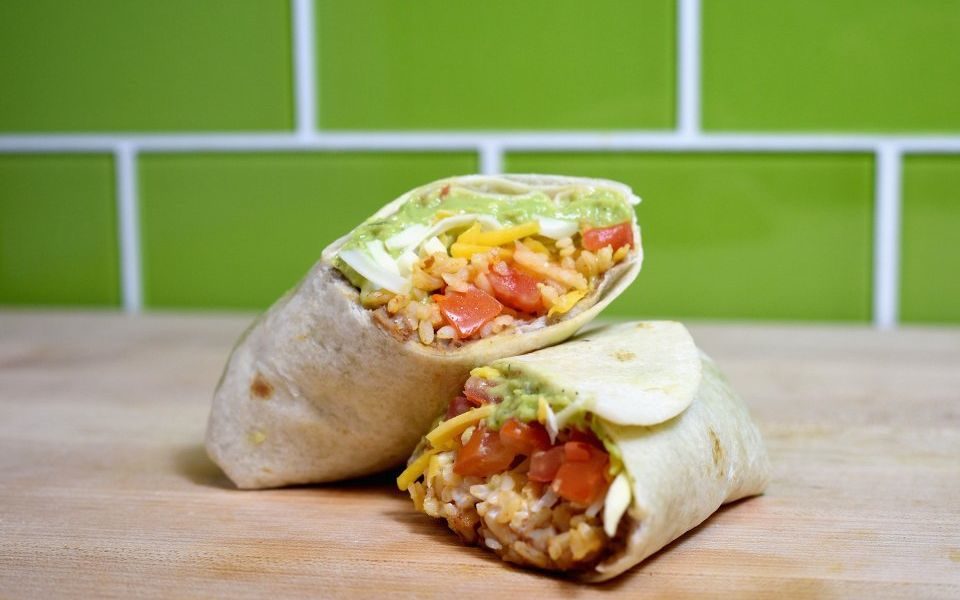 Last October, the burrito chain Chilango made headlines when it launched a new bond aimed at retail investors that pays an eye-popping eight per cent interest per year for four years.

Compared to most high street banks, which currently offer just one or two per cent on cash savings accounts (well below the rate of inflation), the promise of an eight per cent return was bound to attract attention, especially from savers desperately searching for somewhere decent to stash their cash.

Unsurprisingly, Chilango’s “burrito bond” hit its funding target of £1m within 24 hours of launching. The fundraiser has been extended, and so far nearly 600 investors have invested almost £3m, which will go towards opening several new branches of the store. And this isn’t the first bond from Chilango – it raised £2m from over 700 investors in 2014.

“The response from the public has been overwhelming. Not many people can say no to a burrito,” says Eric Partaker, co-chief executive of the Mexican food brand. “We hope to welcome hundreds more to the Chilango family as the bond launch proceeds.”

Those interested in the bond must invest at least £500 for four years. At the end of this term, investors can request their money back, or choose to keep it invested for another year.

The bond will pay eight per cent interest every year, and backers will receive rewards, such as vouchers for free burritos.

But while it might sound delicious, savers should be careful, as these bonds are potentially very risky.

This type of investment is more accurately called a minibond. Unlike a regular corporate bond, they are not listed on any exchange, so investors cannot trade or sell them.

This means that once you buy a Chilango minibond, there’s no way to access your money before the four-year term is up.

And unlike cash savings in a bank account, minibonds are not covered by the Financial Services Compensation Scheme, which protects up to £85,000 of savings per person if a bank goes bust. Therefore, if Chilango’s business fails, you would also lose your money.

“Minibonds may have some enticing headline yields and sometimes eye-catching perks such as product discounts, but it is hard for potential investors to assess the risks involved,” warns Rob Morgan, pensions and investments analyst at Charles Stanley.

“Caution is warranted, and certainly do not put a large amount of money in a single bond – spread the risk as much as possible so you are not reliant on one or a small number of companies.”

While the high rate of interest sounds enticing, savers should also consider why the company is choosing to pay so much, says Richard Stammers, managing director of strategy and research at KW Wealth.

“Can’t they borrow it cheaper from the bank? If the answer is no, it’s because the banks don’t see them as a good credit risk – so why would you?” he tells me.

“Make sure that you can afford to lose the whole amount you invest, and don’t be dazzled by the idea of a free takeaway.”

Minibonds have been offered sporadically over the last 10 years, usually by startups or challenger brands looking for an alternative way to raise capital. Notable examples include the Scottish brewery Brewdog, which has sold “beer bonds” that pay 7.5 per cent interest and entitle the bondholder to discounts at its bars and online shops, and high street chain Hotel Chocolat – interest from its “chocolate bond” was paid as store vouchers in lieu of cash.

However, most startups trying to raise capital through crowdfunding tend to prefer selling shares in their business, rather than issuing bonds.

Luke Lang, co-founder of Crowdcube, says that his platform has helped with over 750 equity raises, and only a fraction of these have been minibond sales.

“Minibonds have advantages, and we have had some very successful bond issuances, for example with River Cottage, The Eden Project and Brewdog. But servicing a bond isn’t something that all growth businesses want to handle when often they still need to invest heavily in the business,” he says.

Chilango’s minibond may sound tempting, but make sure that your eyes aren’t bigger than your stomach.

If you need access to your savings within the next four years, or couldn’t afford to lose your money if the company went bust, then the burrito bond might not be one for you.