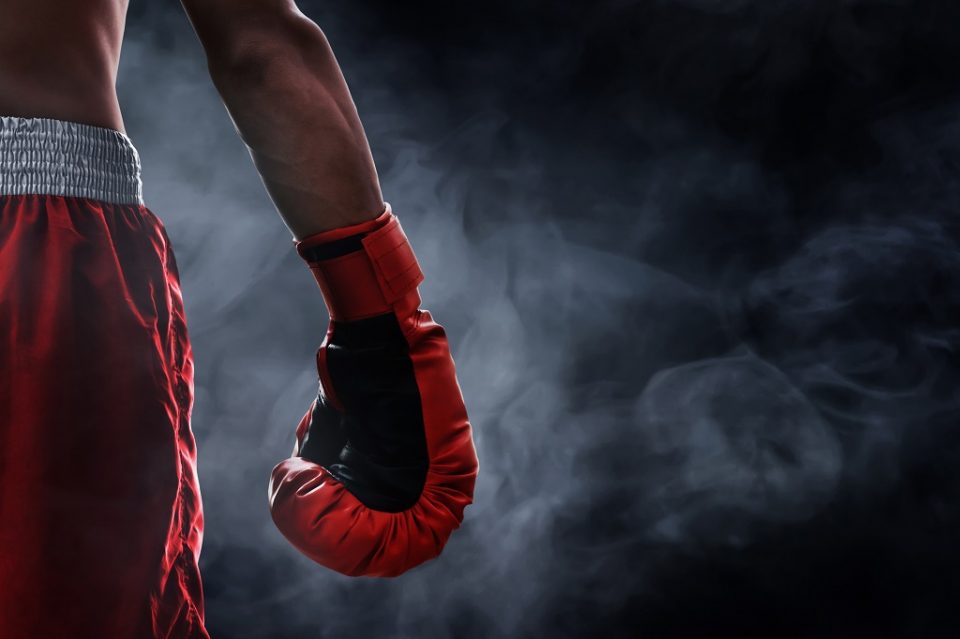 Until the start of this month, if you had shown someone a photograph of Andy Ruiz Jr and asked what sport he did professionally, there is a fair chance they would have guessed ‘darts’.

We are fervently hoping Ruiz does not take that line amiss because, of course, the correct answer is ‘boxing’ and, on 1 June, he became heavyweight champion of the world.

In stopping Anthony Johnson in New York’s Madison Square Garden and thus taking four of the five titles available in the heavyweight division, Ruiz pulled off one of the greatest shocks in boxing – some might argue sporting – history.

Virtually no-one had given him a chance, with the bookmakers offering odds of 1/20 on Joshua winning the fight inside 12 rounds – in other words, you would have had to bet £20 to win £1.

As we have argued before, we live in a probabilistic world so nobody can say for sure if the bookies had their maths right or wrong. As Leicester City demonstrated when they won the 2015/16 Premier League, extraordinary sporting upsets do happen and it is entirely possible that, if the Joshua-Ruiz fight were to be re-run 100 times, the odds would prove to be well-calibrated.

What we can say, however – and the reason why we have brought up the subject – is that, when it comes to equity investing, ‘Mr Market’ has the capacity to be a pretty dodgy bookmaker.

Furthermore, history strongly suggests he can be very prone to mispricing the odds based on surface-level appearances that can be hugely misleading.

And clearly Ruiz’s appearance was misleading.

Look beyond the surface

Among the reasons we feel reasonably comfortable with our darts-player observation at the start of this piece is that Ruiz has heard much, much worse – not least in the run-up to the Joshua fight – and has even characterised himself as “this fat little kid”.

Yet anyone who focused solely on his body shape and ignored qualities such as his speed and endurance made a misjudgement.

On the face of it, Joshua – supremely athletic and appearing to be, as one pundit put it, “chiselled out of granite” – looks every inch the world heavyweight champion he was and may be again.

In equity terms, though, companies that are the equivalent of Joshua – flawless track-records, bulging profit margins and perceived invincibility – tend to trade on prices so high they ultimately prove to be terrible investments.

Whereas companies that are the equivalent of Ruiz – with flaws that are obvious for all to see, such as falling market share, declining profitability and so on – tend to be systematically underestimated and thus underpriced by the stockmarket.

And almost 150 years of historical data suggests that, over time and on average, buying these underappreciated businesses tends to lead to substantially punchier investment returns.

Liam Nunn is an author on The Value Perspective, a blog about value investing. It is a long-term investing approach which focuses on exploiting swings in stock market sentiment, targeting companies which are valued at less than their true worth and waiting for a correction.