It is a curious truth that while Westminster may be home to the capital’s most famous icons, from Big Ben to the Houses of Parliament, Westminster hasn’t traditionally been home to many Londoners. Its proximity to the seat of government and its grand offices of state inspired companies to sprout up around it, creating a Monday to Friday culture not unlike the City of London’s.

But thanks to a £2bn redevelopment of nearby Victoria, it finally has the cafes, restaurants and theatres that buyers have come to expect from a desirable London neighbourhood. “The drawback in the past was the lack of local amenities, but this has been remedied through the regeneration of Victoria, which Westminster very much flows into,” says James Hyman, head of residential at Cluttons. “It has been instrumental to the increased popularity of Westminster.”

Now attractive as a place to live and entertain as well as work, prices and development have increased dramatically over the last five years, often from former commercial premises. The Broadway, for example, an upcoming scheme by Northacre and ADFG is transforming the former police HQ New Scotland Yard into 258 flats across six towers, while Buckingham Green is creating 65 flats in Rolls Royce’s old head office.

“Nowhere in London is the office to residential story stronger than in the neighbourhoods of Westminster, Victoria and Pimlico. Over 3,000 residential units will be delivered during 2013-2022, with more than 81 per cent of these borne from office buildings,” says Oliver Gibson, director of residential development and investment at JLL, the agent selling/letting both developments.

This has predictably pushed prices up in the area, with new builds averaging £1,750psqft but rising to over £3,000psqft for the most luxurious.

According to Hamptons International data, the average property price in 2013 was £927,826 in Westminster, but it’s now around £1.8m. Despite these rises, it’s still around £700psqft cheaper on average than the rest of prime central London, according to Savills’ figures, prompting many British buyers in Chelsea and Belgravia to relocate to Westminster for similar-sized properties at cheaper prices. 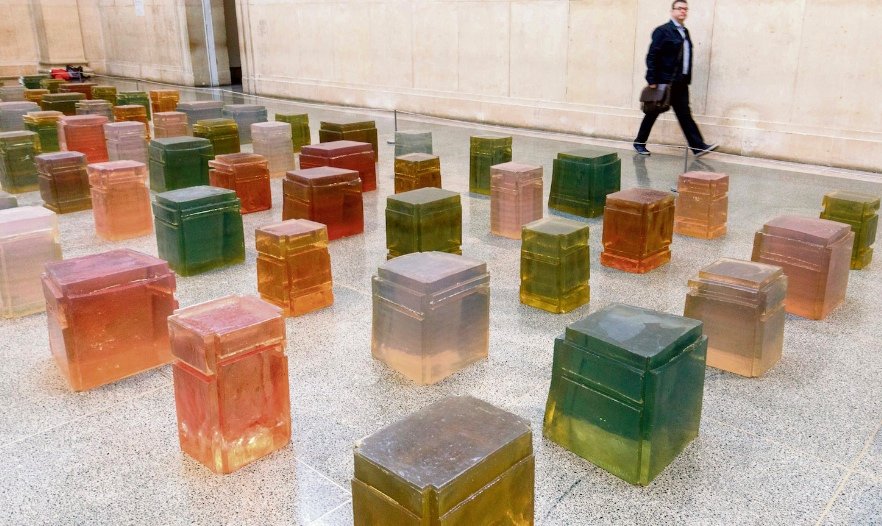 An exhibition at Tate Britain

However there’s no denying there’s been a slight fall in prices – 6.4 per cent over the past year – due to global and domestic uncertainty. “As such it’s largely needs-based buyers who’ve been active in the market with realistically priced, well-appointed properties seeing the most demand,” says Frances Clacy, a Savills research analyst. “We expect market conditions to remain price sensitive over the next couple of years across PCL before a return to growth in 2021.”

If prices do rise again in three years, now may be a good time to have bought. Flats in converted mansion blocks are always popular, as are the secluded period enclaves near Parliament and the river, such as Smith Square and Barton Street.

“Whilst historic Westminster has global recognition as a location, as a place to live it is still a little hidden gem and it’s only recently that buyers have realised there’s more than just politicians and offices here,” says James Robinson, manager at Dexters Westminster. 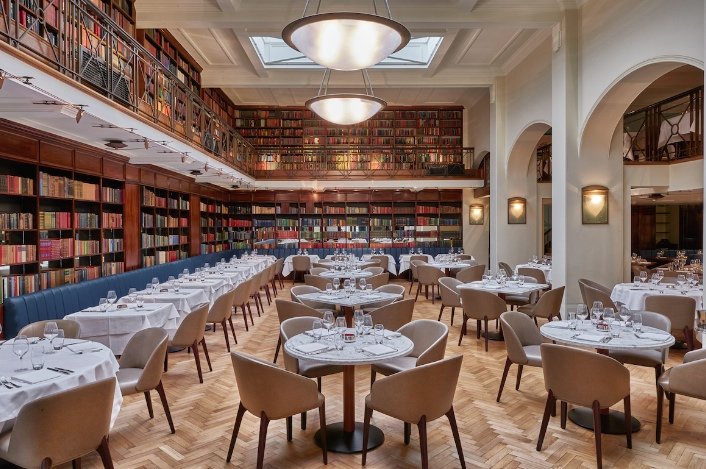 A favourite haunt of many a politician is Vivek Singh’s haute Indian restaurant Cinnamon Club, part of his wider Cinnamon Group. Housed in a Victorian building in what used to be the Old Westminster Library, it’s hosted many an election night event and has a cocktail bar downstairs. Another local favourite is Osteria dell’Angolo, a refined contemporary Italian on Marsham Street, with a great value set lunch menu offering three courses for £23. For a bit of light entertainment, St John’s in Smith Square is an early baroque church well known for staging classical concerts from lunchtime until evening. In terms of culture, what more could you want around the corner than Tate Britain? With its smattering of Henry Moores and refurbished JMW Turner wing, it showcases the best of British art from 1500 to today. A huge Van Gogh exhibition in March, highlighting his brief time in Britain and the inspirations he found on this rainy isle, is set to be one of the highlights of the cultural calendar in 2019.