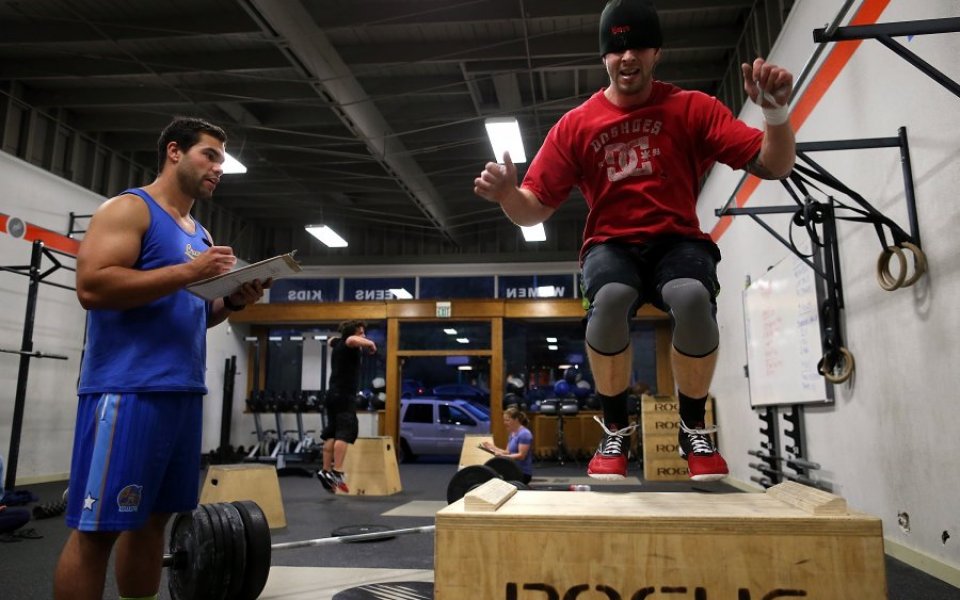 Cult workout regimes are big business, whether it's Insanity's Shaun Thomson raking in millions or the cult of CrossFit recruiting evangelical members across the globe. We take a look at where they started.

The Insanity workout was founded when BeachBody, a Californian fitness company, started searching for a charismatic trainer and came across Shaun Thomson, or Shaun T has he’s known to fans. Billed as “the hardest workout ever put on DVD”, it relies on max intervals of burpies and pushups. Originally sold through cheesy TV ads, word spread and it’s sold around 10m DVDs, with sales totalling $350m.

Founded in California by Greg Glassman and Lauren Jenai, this program is both a “physical exercise philosophy” and a competitive fitness sport. It requires followers to do a mix of high intensity aerobics, calisthenics and Olympic weightlifting across more than 13,000 affiliated gyms offering CrossFit in the world. Its also been taken up by number of military organisations, including the Royal Danish Lifeguards.

Often associated with yummy mummies, this dance fitness program was created by Colombian choreographer Alberto Perez in the 90s when he forgot his tape of aerobics music. Instead, he resorted to the salsa and merengue music he had with him and a fusion fitness cult was born.

One of the oldest fitness cults on the list is Bikram yoga, founded by Bikram Choudhury in the 1970s. The Indian yoga champion runs a nine-week training course for instructors, teaching a 90 minute routine of 26 poses to be practised in a room heated to 40 degrees. The humid conditions are meant to release the body’s toxins.

It may be new to London, but getting into a class is just as hard as getting into a top restaurant in New York, even though it’s around £22 for a 45 minute class. Its instructors combine the soulful psychology of yoga with the intensity of a spin class, shouting motivational slogans throughout, like “Tighten your guts and relax your mind.”

Barry Jay founded his eponymous bootcamp in West Hollywood in 1998 and his hour-long strength and cardio-based interval training is billed as the “1,000 calorie workout”. Celebrity fans seen frequenting his boutique gyms include Jake Gyllenhaal and Bradley Cooper.