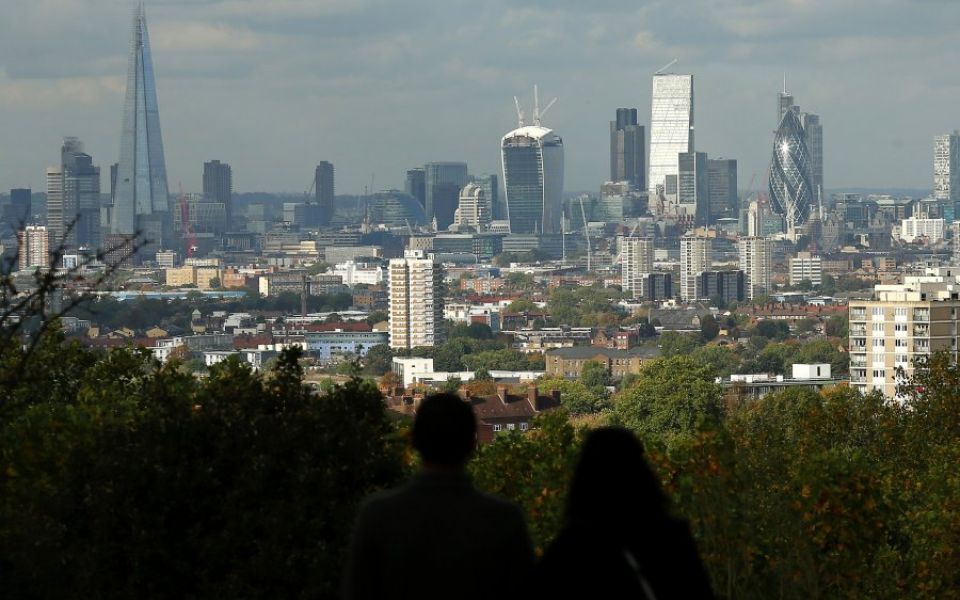 The Fintech M&A market report, compiled by Hampleton Partners, says the surge in transaction values can be attributed to an embrace of digital banking, payments and financial data services from consumers and enterprises, as exemplified by Blackstone’s acquisition of Thomson Reuters for $17bn, which was completed at the beginning of this month.

Read more: How London can fend off the European hotspots vying for its fintech crown

Hallmark deals signed in the first half of this year include Paypal’s $2.2bn all-cash acquisition of Stockholm-based payments provider iZettle, as well as the purchase of the payments unit of Swiss stock market operator SIX Group by French payment services business Worldline, for $2.75 bn.

Goodson said she expected to see a number of blockchain solutions entering the market for the remainder of 2018 and going into 2019, along with a major wave of deals from insurtech. “Going forward, the implementation of Europe's Revised Payment Service Directive, or PSD2, is likely to be a major game changer for the deal landscape, as it encourages pan-European competition and participation,” she added.