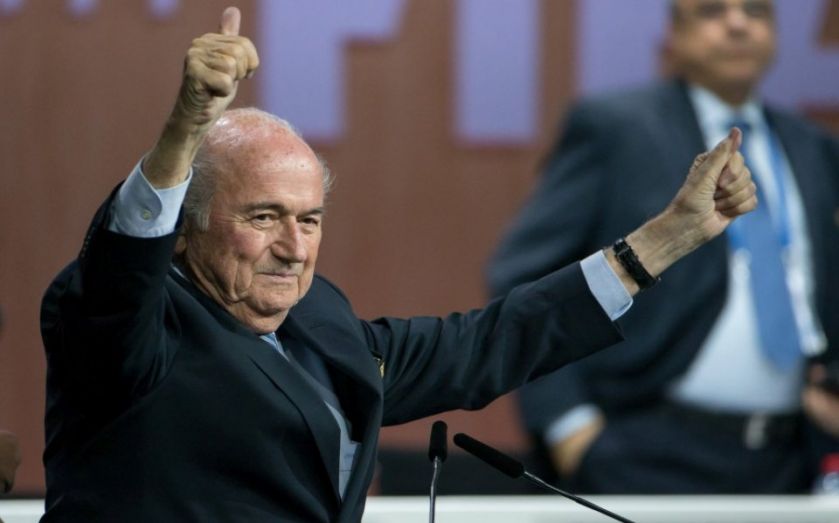 Given his 17-year reign, Sepp Blatter was never likely to give up his presidency easily. And following his about-turn today, Bookies are now saying he is favourite to be Fifa president at Christmas, with odds of 5/6 at bookmaker PaddyPower, suggesting that a vote for new president won't happen until next year.

However, they are not backing him to be the next Fifa president, favouring both Prince Ali and Michel Platini – with odds of 11/10 and 9/4 respectively – instead.

With the investigation into alleged corruption at the heart of Fifa now pointing to Blatter’s possible involvement, the bookies think it’s a legitimate possibility that he’ll be imprisoned by the end of the year, with odds of 6/1.

But the bookies think there is almost an even chance of this happening to Blatter being the next Fifa president, offering odds of 5/1. They even think he could pass away as Fifa president, with odds of 14/1 on this possibility.

The head of football's governing body was widely expected to stand down after he had said Fifa needed a "profound restructuring", saying:

I will not stand [at the extraordinary congress]. I am now free from the constraints of election. I will be in a position to focus on implementing ambitious reforms.

But now, given he maintains he “did not resign” and puts himself and his office at the hands of the Fifa congress, who really knows what will happen next.