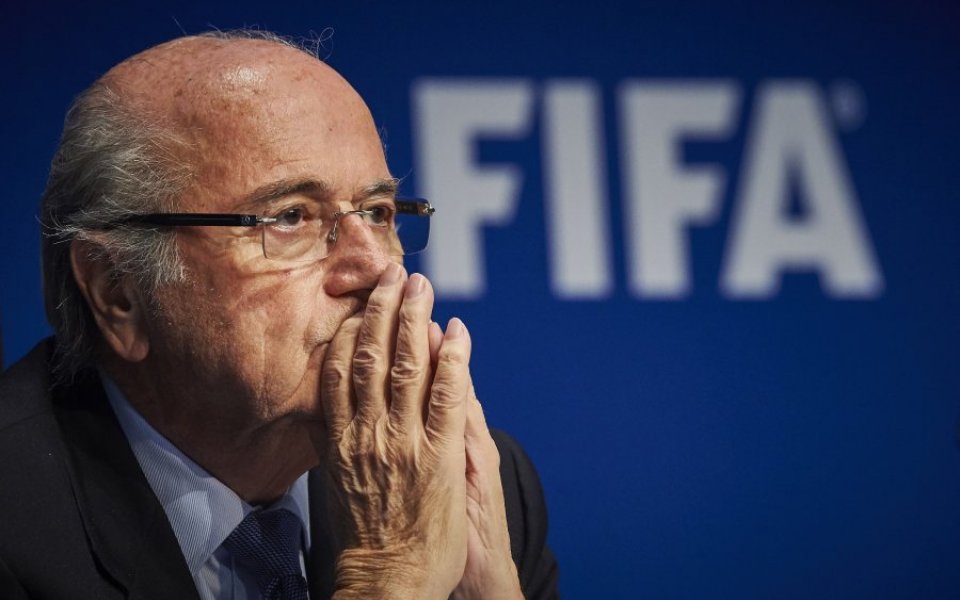 Fifa is struggling to attract new sponsors as it battles to repair its image in the wake of numerous corruption scandals.

Football's under-fire governing body has 27 slots allocated for potential partners unfilled, having failed to attract a single new sponsor for over two years.

Fifa suffered a £67m loss in 2015 as sponsors steered clear of the organisation and legal fees mounted to deal with various corruption charges.

It has not signed a new sponsor since agreeing a deal with Russian state-backed gas company Gazprom in 2013.

That year it announced a new initiative to find 20 "regional partners" from different parts of the globe for the 2018 World Cup – it is yet to find a single interested company, while only seven of the 14 tier-one and tier-two sponsorship slots are filled.

A new indictment against 16 Fifa current and officials for bribery, racketeering fraud and other offences was unveiled this week, leading to the suspension of two vice-presidents, Alfredo Hawit and Juan Angel Napout, who were arrested in Zurich.

The 92-count indictment follows arrests made in May which prompted president Sepp Blatter to step down. Blatter himself is now serving a suspension from the organisation as a "disloyal" payment he made to Michel Platini is investigated by its investigations committee.

Fifa's marketing director Thierry Weil admitted it was hard to find new sponsors as the crisis engulfs the governing body. "Fifa is in contact with various companies and potential sponsors but we are also realistic and understand that until reforms are passed at the extraordinary congress, and a new president is elected, it will be challenging to sign new partnerships," he said.

"I am confident that once the reforms are approved by the congress, we will be able to realise our sponsorship concept. It will be challenging to sign new partnerships until then."