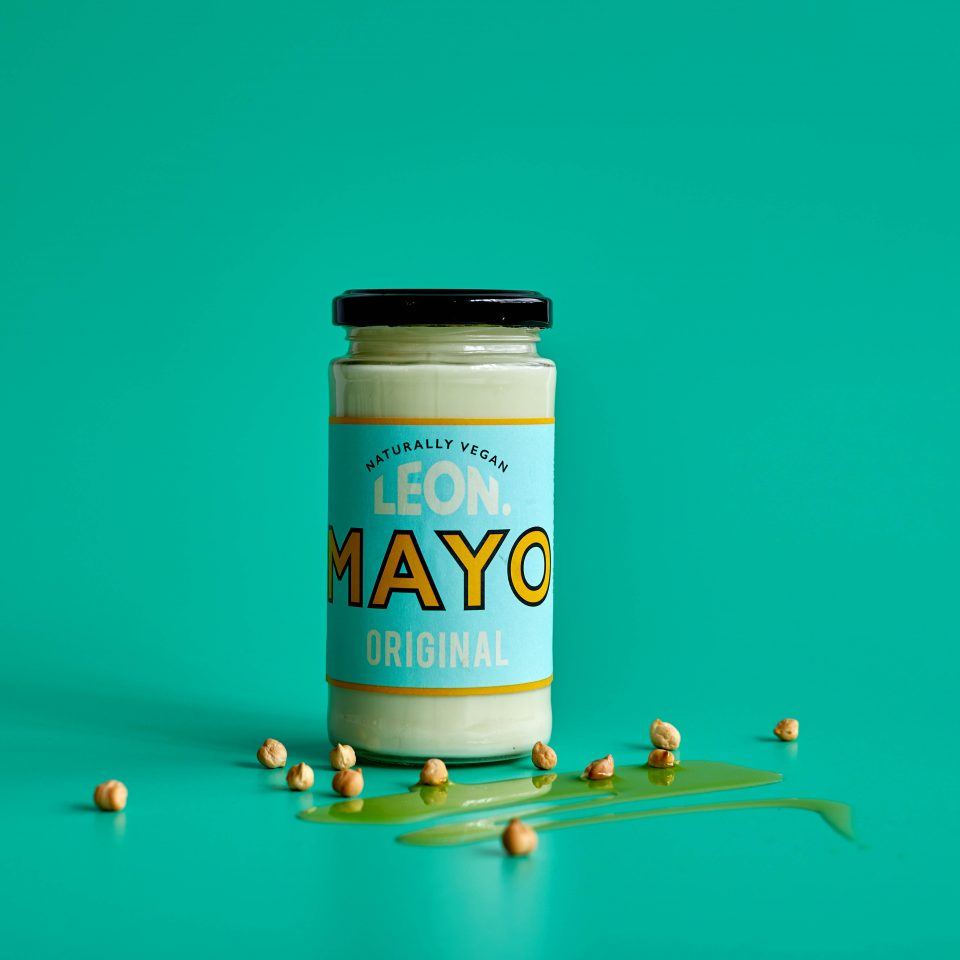 Fast food chain Leon has launched a partnership with Sainsbury’s to sell its first range of grocery products.

Customers will be able to buy a range of Leon condiments, oils and bread in more than 600 stores as the chain expands beyond its London focused restaurant portfolio.

Leon plans to add new items to the initial 14 products range, which includes vegan mayonnaise and Sourdough bread, regularly from next year.

“Customers have been asking for it for ages,” Leon co-founder John Vincent told City A.M.

“People want to have Leon flavours in their home. They can do that with our cookbooks, but sometimes people are knackered so what we wanted to do was create a range of food that brought Leon flavours home.”

However, the move does not signal that Leon, which was founded in 2004, is moving away from its core restaurant business due to the challenging market, the chief executive said.

The company currently has 70 restaurants across the UK as well as in Washington DC, Oslo, Amsterdam, Dublin, Rotterdam and Gran Canaria.

Plans are in the works to relaunch its Thai street food pop up Tuk Shop, Vincent said, along with an ambitious store opening pipeline.

Vincent added: “When your core market becomes tough you have to focus on it even more, don’t run away from it.”

Read more: Leon says half of all meals now vegan

Rachel Eyre, head of future brands at Sainsbury’s, said: “We are excited to be partnering with Leon to bring their products to the nation’s shoppers for the first time, exclusively for Sainsbury’s customers.”

She added: “This initial range will be followed by further innovation and we will be working closely with Leon and with our customers to decide where to take it next.”