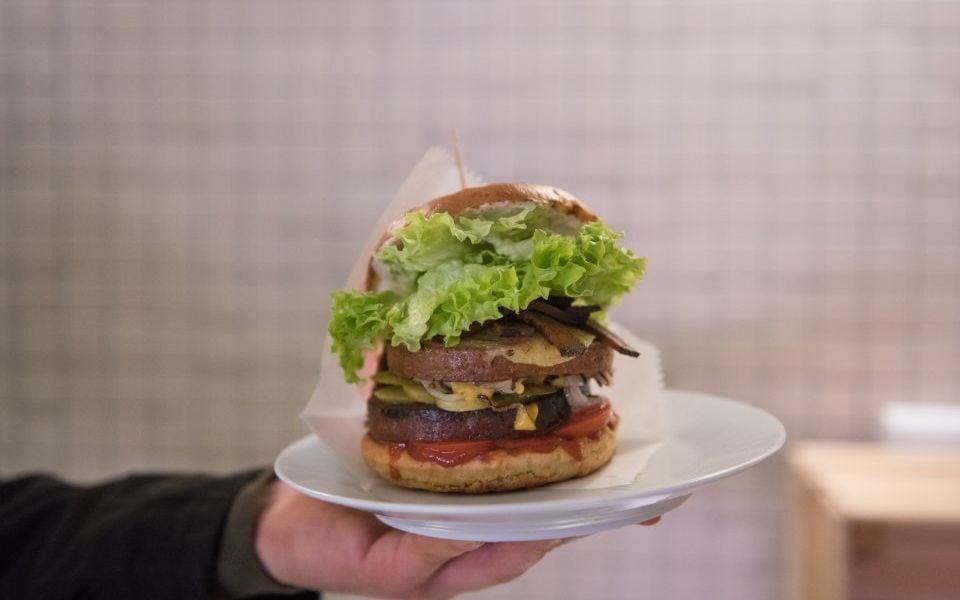 Fast food chain Leon posted a record turnover of more than £65.2m last year but a third consecutive loss as it increases its UK footprint.

The healthy food company has had a rapid rise in recent years, increasing its turnover by more than 15 per cent last year – from £56.3m in 2017 – and by more than 33 per cent the year before.

Read more: This is the Wetherspoon's dish that just won the company a vegan award

“There is continuing uncertainty around the Brexit process and its potential impact,” the company said in its accounts summary. “Inflationary pressures continue, in particular in food and wages.”

The company said the current 20 per cent VAT paid by restaurants for eat-in food and drink “unfairly penalises the hospitality industry”, as the tax is paid on hot food even it it taken away.

John Vincent, Leon’s co-founder and chief executive, told The Sunday Times he was not concerned about the loss.

“We set out to create the future of fast food. We haven’t changed, but people are slowly waking up to what Leon is about," he said. “We could easily make a profit if that was our priority, but at the moment it isn’t.”

The chain said it had increased its percentage of plant-based or vegetarian food from 48.8 per cent to 53.1 per cent.

Vincent, 47, founded Leon in 2004 with chef Allegra McEvedy and Henry Dimbleby. Its investors include equity firm Active and comedian and actor Alexander Armstrong.