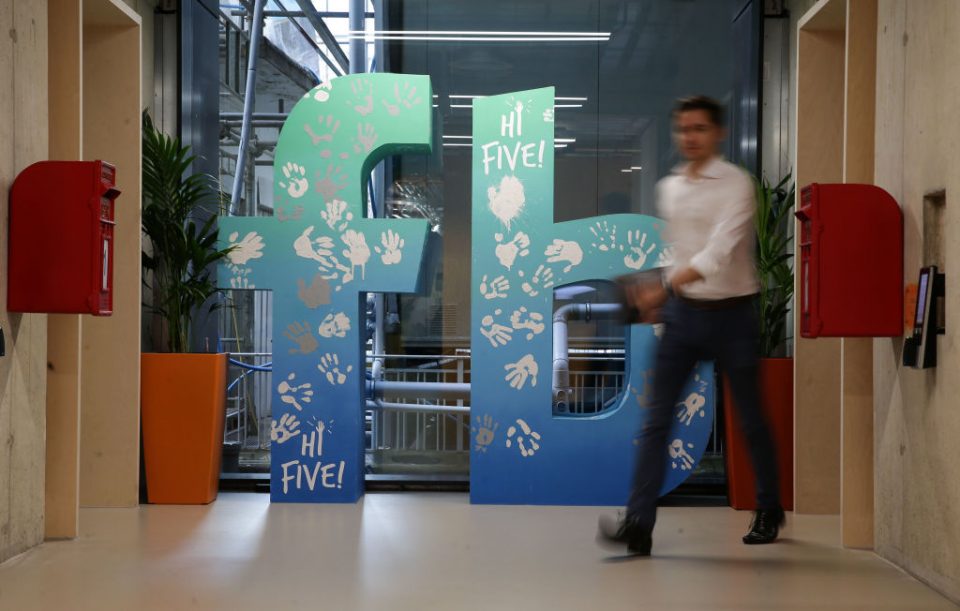 Facebook has partnered with a London non-profit organisation in a bid to increase the diversity of its workforce.

The tech giant will today announce a partnership with Colorintech, in which Facebook will commit to increasing the number of applicants and hires in Europe from under-represented groups.

It comes after Facebook said in a diversity report in July that at least 50 per cent of its US staff will be made up of people from minority groups by 2024. This includes women, people of colour, people with disabilities and military veterans.

Colorintech told City A.M. some of its work from the partnership would be put towards localising these targets to make sense for Facebook’s offices in London and Dublin.

The tie-up will see Facebook work with Colorintech to create a series of programmes and events aimed at professionals from under-represented backgrounds, in addition to improving internal procedures to encourage an inclusive work environment.

“It’s very important to us that Facebook and the tech industry as a whole welcome people
from all backgrounds, with diverse experiences, perspectives, and ideas, and enables them
to thrive and be their authentic selves,” said Emma Cashmore, director of international diversity and inclusion at Facebook.

“This is another step in our five-year plan of creating a company where at least half of our workforce will come from under-represented groups.”

Other partners of Colorintech include Google and Microsoft. Facebook has offices on Rathbone Place and Brock Street in Fitzrovia, and plans to open a new office in King’s Cross in 2021.

Dion McKenzie, co-founder and Chairman at Colorintech.org, said: “With this partnership, Facebook is taking a bold step in their commitment to create a diverse workforce in Europe. Facebook’s impact is huge, so there is an amazing opportunity to nurture, engage and create a great workplace for BAME talent.”