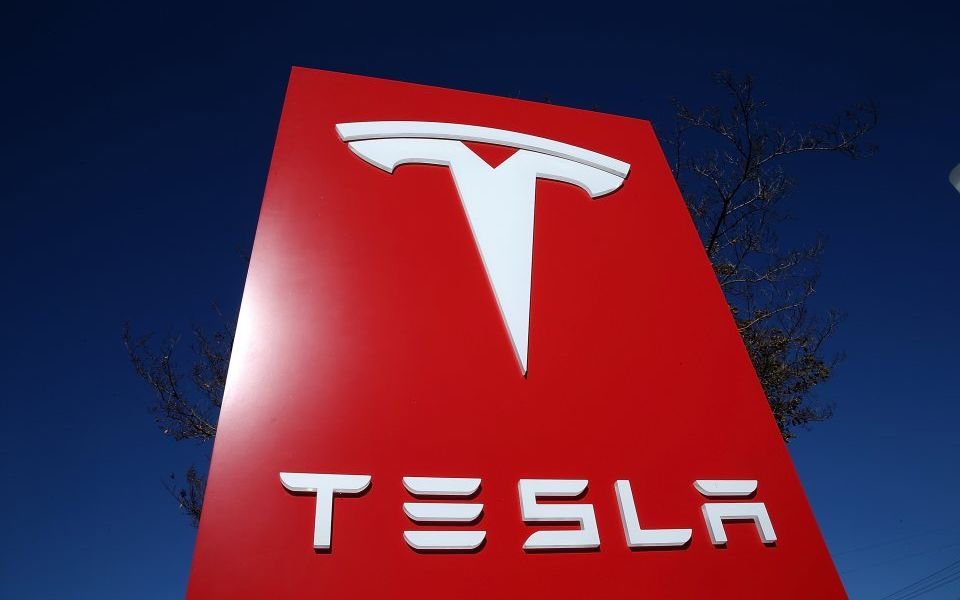 Facebook will report fiscal first quarter earnings after the market closes on Wednesday. Consensus EPS forecasts indicate $1.63, on revenues of a little short of $15bn. This would represent a roughly 4 per cent decline in EPS from the $1.69 reported in the same quarter a year before. However, the advertising revenue story is one of continued strength – expect a 25 per cent rise from a year before when revenues were a whisker short of $12bn.

Average revenue per user grew sharply in the last quarter, climbing 19 per cent year-on-yer to $7.37. We will look for further progress here as a sign that Facebook can continue to monetize its user base better than peers.

Margins are coming into focus as we look to see whether the investment in privacy and security starts to eat into Facebook’s bottom line. Net profit is seen falling 6 per cent to $4.69bn. All this investment is crippling margins, which slipped to 46 per cent in the final quarter of last year against 57 per cent just a year before.

Nevertheless, despite the pressure on margins Q4 suggested Facebook has put most of its troubles behind it as it continued to show strong user growth and ad revenue growth. Reputational risk remains a concern and but management is making some very loud gestures about changing.

Fines – we await to see what the actual numbers are but reports so far indicate a record-breaking ‘multi-billion-dollar' fine from the FTC over past privacy problems. Like the big banks Facebook is big enough and ugly enough to tough out a big fine – even one in the billions of dollars would not fundamentally alter the investment thesis, albeit it could short-term affect the headline numbers.

Finally, whilst Facebook is not one to be led by smaller rivals in the space, the positive monetization metrics from Snap and Twitter yesterday should be seen as a positive.

Tesla also reports its first quarter numbers after market close on Wednesday. It looks being a complete write-off as we have already been prepared for a bad set of numbers. Some very ugly delivery figures reported earlier in April means are investors are braced for a very disappointing set of financials. We’re also very much eyeing where margins are heading. We also know that the drop in US tax credits was always going to make this one of the toughest quarters for Tesla in some time.

The firm delivered 63k units in the first quarter against expectations for c76k. This was a big miss, blamed on backlogs in China and Europe. Nevertheless, management stuck to its full year sales guidance of 360k-400k units – although as we noted before this is not in itself particularly strong. It suggests little to no growth compared to the average 90k for each of the third and fourth quarters of last year. Indeed the top end suggests growth of about 10 per cent versus the H2 2018 rate, while the lower end would mean flat sales.

Three months ago, Tesla posted its first ever back to back quarterly profits, although earnings missed expectations despite much better revenues. Operating income was steady at $414m, with profits hit by a decline in revenue from the sale of regulatory credits, lower prices in China, higher import duties on parts from China and the introduction of a lower-priced mid-range Model 3. For Q1 EPS is seen at -$0.69, against a net loss of $3.35 a year before and a profit of $1.93 in the Dec quarter.

Capex guidance will be of note again. We noted in January that capex had been slashed as it looked like Tesla was pulling back on investment to find the cash from operations. Capex, having been guided around $3.4bn in 2018 a year ago, was just $2.2bn, equivalent to its cash flow from operations. Q4 capex fell to a meagre $325m.

Given the fact the market is preparing itself for a disastrous Q1, guidance on profitability or otherwise for the rest of the year will be particularly important. In combination with guidance on deliveries this year, investors will need to know whether the firm can start to consistently stop burning cash.