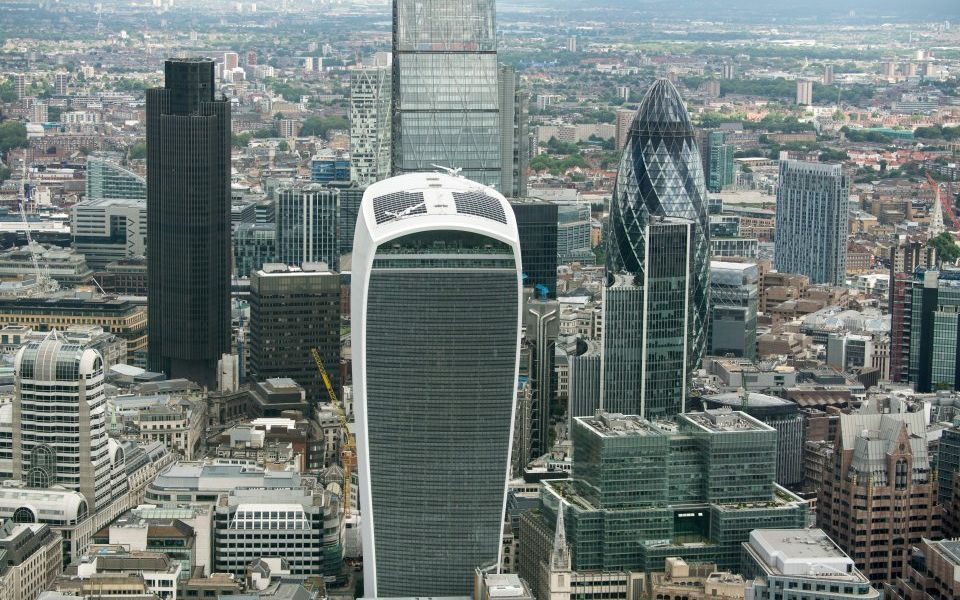 Law firm DWF said today it grew revenue 15 per cent in 2019 in its first trading update since it went public in March.

DWF became the first law firm to float on the main market of the London Stock Exchange, raising £95m in a listing that valued the business at £366m.

The firm said international revenue for the year to 30 April grew more than 70 per cent, while connected services – its collection of ancillary legal businesses – grew in excess of 20 per cent.

DWF said its earnings margin was in line with management expectations which it said would lead to good profit growth, in absolute terms, year-on-year.

Year-end net debt was in line with management expectations at £35.1m.

The firm said it expects to pay a full-year dividend of £3m in September 2019.

Post-year end the firm announced the acquisition of US law firm K&L Gates' Polish business for an estimated asset value of £3m.

Analysts at Zeus Capital said the firm's revenue was slightly lower than anticipated at 15 per cent rather than 18 per cent, but said this was offset by a better-than-expected improvement in costs.

The firm said it had made a “solid start” to the new financial year and said it would continue to deliver revenue and earnings growth in line with its medium term targets.

It said it expects to deliver continued organic growth as well as bolt on acquisition opportunities.

Chief executive Andrew Leaitherland said: "This has been another year of strong financial performance across our business, including good organic growth rates in our insurance and commercial services divisions and double-digit growth in connected services and International, providing a firm foundation on which to begin life as a public company."

The firm's share price rose nearly one per cent this morning to 119p.