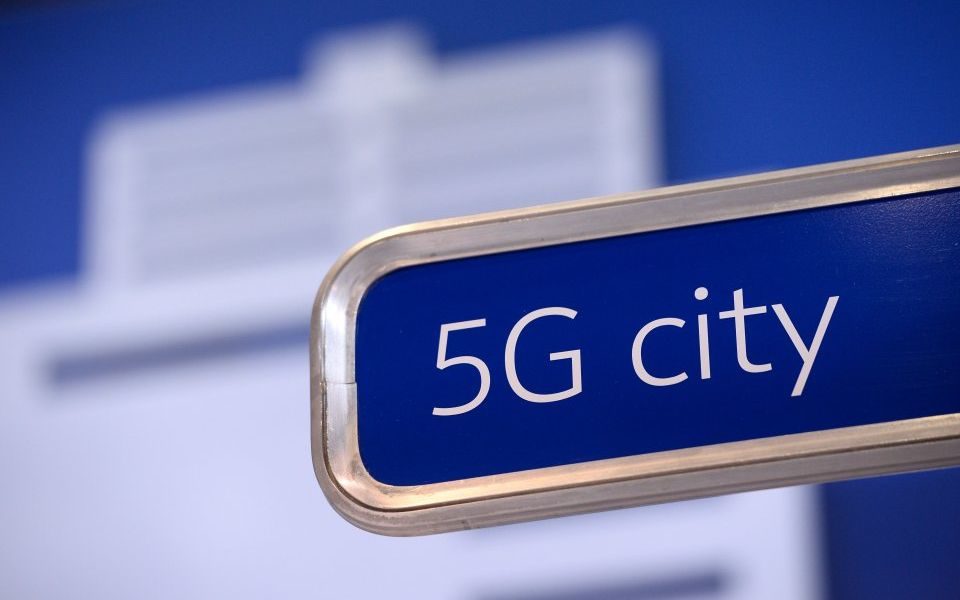 The telecoms industry's main lobby group has said governments need to bring down high costs for 5G bids if Europe is to keep up with the global roll-out.

The GSMA, which represents 300 operators worldwide, has been caught in the middle of a row between telecoms firms and governments as to who should shoulder the cost of updating EU infrastructure.

The lobby group, which also runs the Mobile World Congress conference in Barcelona, has estimated that 5G completion will require a total investment of €500bn (£430.5bn) from industry, which is roughly equivalent to €1m per European citizen.

Afke Schaart, vice president and head of Europe for the GSMA, said the group was worried that businesses would instead invest in other regions where 5G was happening faster.

"We’re a little bit worried that investment will move to countries where 5G is happening now," Schaart told reporters in Barcelona today. "We really need to address the regulatory and investment climate in Europe."

The comments follow on from similar noises made by telecoms bosses yesterday. Nokia chief executive Rajeev Suri and Ericsson chief executive Borje Ekholm both warned Europe could fall behind other regions if governments do not bring down high auction fees.

The GSMA's head of spectrum Brett Tarnutzer said today that he agreed with Ekholm and Suri, adding: "We ask that regulators not focus on revenue maximisation, but on making spectrum available in a fair way."

Read more: Huawei founder says the US has 'no evidence, nothing' of 5G wrongdoing

"[Governments] trying to extract that money from the ecosystem for access to spectrum means that there is less to invest in the actual deployment of those networks, providing actual consumer benefit."

While some spectrum auctions have been completed in countries such as the UK, Spain and Italy, others such as Germany and France are still locked in expensive bidding wars.

Germany’s three main network operators – Deutsche Telekom, Vodafone and Telefonica Deutschland – are all suing the domestic regulator to determine the legality of updated costs for participating in the auction.

Germany has argued that bidders for 5G mobile frequencies must invest to expand the country’s mobile network.