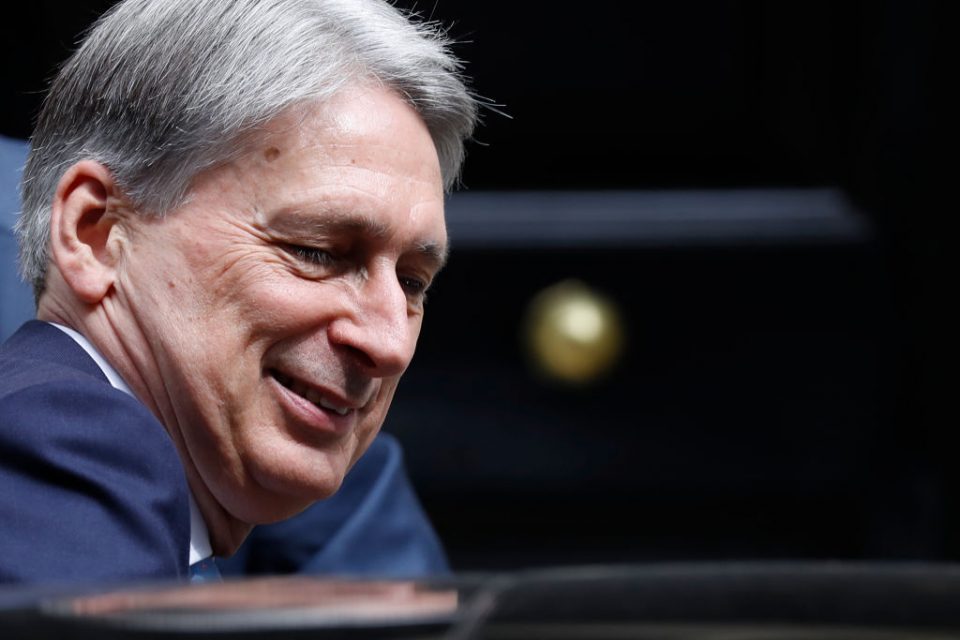 The former chancellor Philip Hammond has challenged Prime Minister Boris Johnson, demanding to know what he has done to make headway in securing a Brexit deal with the EU.

In the letter, seen by City AM, the anti-no-deal MP urged his new boss to answer six questions before parliament returns tomorrow. The letter was written after Downing Street cancelled a meeting between 21 Conservative backbenchers and the Prime Minister.

Hammond has asked Johnson to publish his proposed changes to the Withdrawal Agreement today, to make any response from the EU public and to “set out what specific negotiation meetings have taken place” following his trip to the continent nearly two weeks ago.

This appears to be an allusion to Downing Street’s claim that talks were “intensifying” – which was laughed off by EU officials as little more than bluster.

The letter has been sent shortly before an emergency Cabinet meeting, hastily scheduled for this afternoon. That meeting is due to take place before a summer reception at Downing Street, where Johnson is expected to rally the troops amid rumours that a General Election is due to be called.