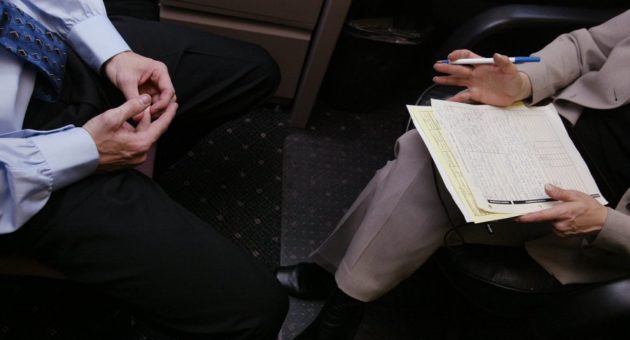 The Pensions Regulator (TPR) announced today that Chappell’s acquisition of BHS, the appointment of inexperienced board members and the implementation of an “inadequate” business plan were detrimental to the company’s pension schemes.

Chappell referred the initial ruling, made in January 2018, to the regulator’s Upper Tribunal, which subsequently struck out the appeal.

TPR’s executive director of frontline regulation Nicola Parish said: “We are pleased that the decision to issue two contribution notices to pay money into the BHS pension scheme stands.

“This case illustrates how TPR is willing to pursue a case through the courts to seek redress for pension savers. It illustrates the situations our anti-avoidance powers were designed to meet and which allow us to protect the retirement income that savers deserve.”

TPR issued a warning notice against Chappell in November 2016, following the collapse of BHS in spring that year.

The watchdog’s determinations panel issued the contribution notices to Chappell in August last year, after the Upper Tribunal dismissed the appeal in July.

In 2017 Topshop tycoon Sir Philip Green, who sold BHS to Chappell for £1, agreed to pay £363m into the pension scheme.