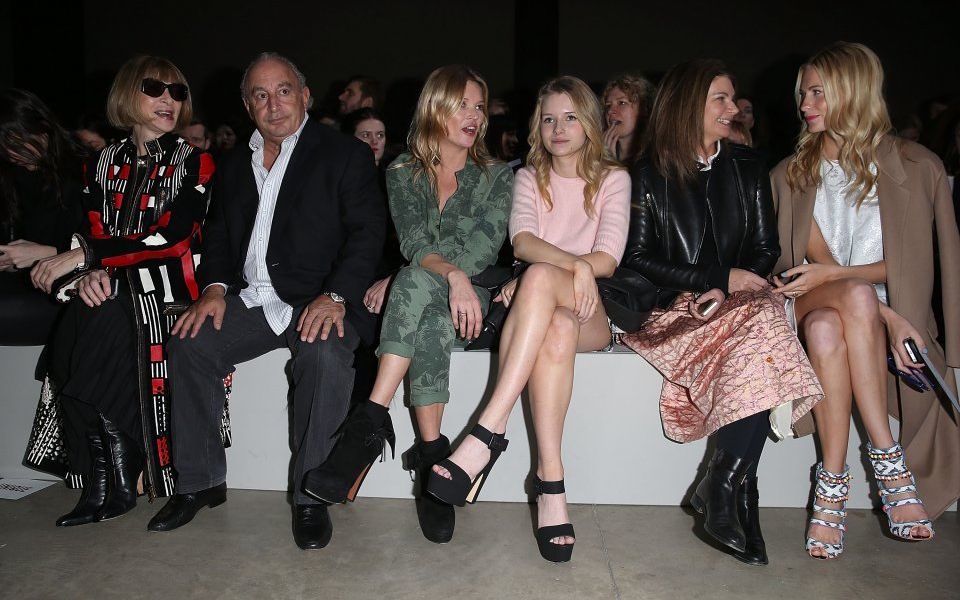 Green, who has been under fire over allegations of racial abuse and sexual harassment – which he denies – has sold Marylebone House to property investment company Aprirose for £44m.

The north London building was sold to Arcadia for £53m by Green's wife, who had controlled the property through a company called Wilton Equity, it was reported in 2016.

Arcadia, which owns high street brands including Topshop and Dorothy Perkins, is currently being reviewed by advisors from accountancy firm Deloitte.

Earlier this year it was reported that Green had shuttered 210 Arcadia stores over the last two years amid an ongoing battle with falling sales and increasing property costs.

A total of 62 Dorothy Perkins stores have closed, making the women’s clothes retailer the hardest hit in Green's retail empire over the past two years, followed by 41 Evans store closures and 26 at Wallis.

Burton, Topshop, Topman and Miss Selfridge saw 80 closures between them.