Frank Field has weighed in on the row surrounding Sir Philip Green’s proposed restructuring of Arcadia, calling on the Topshop tycoon to guarantee his staff’s pensions with his own personal fortune.

In a letter, the Work and Pensions Committee chair said Green should provide funding, following Arcadia’s proposal to cut in half the £50m a year it pays towards its two legacy pension schemes. They have a deficit of around £750m.

Field spearheaded MPs’ efforts to force Green to commit £363m to the pension pots of former workers at his failed department store chain BHS, which collapsed not long after the magnate sold it for £1 in 2016.

“I write at what I know must be an enormously difficult time for Arcadia staff. The pension schemes’ deficit remains worryingly high,” he said.

Arcadia has identified 23 of its 566 UK stores for closure and has requested rent reductions and new lease terms on almost 200 more in a move that puts 520 jobs at risk.

Tina Green, Sir Philip's wife, will invest £50m into Arcadia and hand over a 20 per cent share in the company to any affected landlords, who will also be able to claim against a £40m pot.

Field added: “I welcome reports that you and Lady Green are making personal contributions to mitigate the reduction but the Pensions Regulator have said this is not sufficient to ensure adequate protection for scheme members.”

“Might I please ask you to offer a guarantee to Arcadia staff that you would do the same for them [as for BHS workers] and this time, without the need for the regulator or parliament to step in first?” 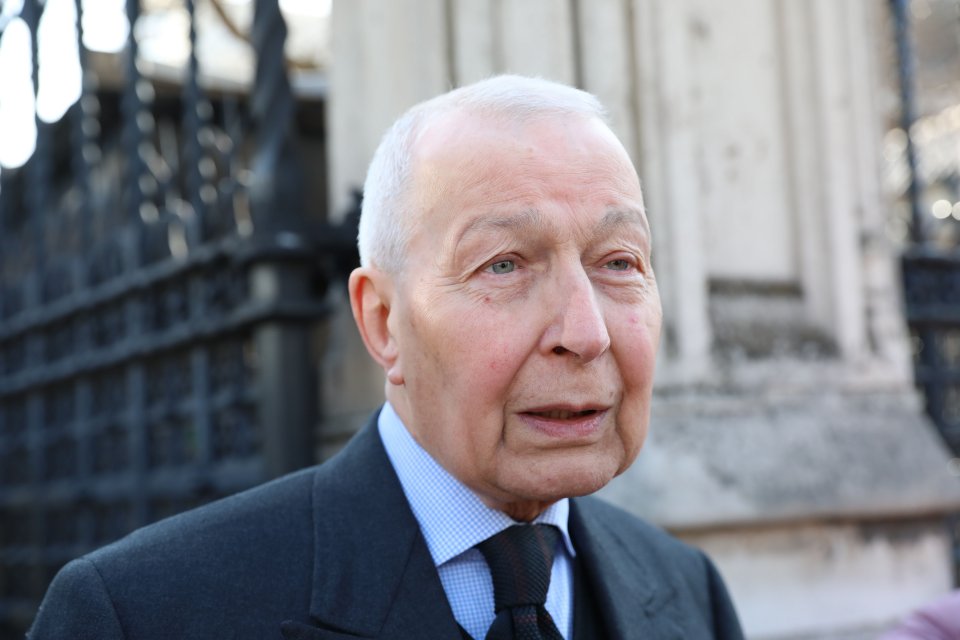 It is not the first time Frank Field has clashed with Green (Source: Getty)

The letter closes by asking Green for “a public commitment” that Arcadia’s pension scheme will not be passed into a so-called pension superfund, “unless and until the scheme is fully funded and a clear, agreed regulatory framework is in place”.

Superfunds are a new type of consolidation fund, which take on all the assets and liabilities of a company pension scheme from its original company. No pension schemes have yet been taken on by a superfund, and regulations on them is still subject to consultation.

It has been a difficult year for Green, after he and his wife lost their billionaire status earlier this year, falling from joint 66th to 156th on the Sunday Times rich list.

Then, this week a Labour peer piled on even more misery for Green, claiming he repeatedly groped his female employees. Lord Hain used parliamentary privilege to reveal a list of accusations of inappropriate behaviour by the retail magnate, who has strongly denied allegations of harassment.

It is the second time Hain has used his position in parliament to confront Green, with the peer naming him as the businessman at the centre of an investigation by the Telegraph into inappropriate behaviour last October.

Green accused Hain of a conflict of interest following the first allegations, related to Hain's role as an adviser to the Telegraph's law firm. Hain was later exonerated by a parliamentary standards commissioner.