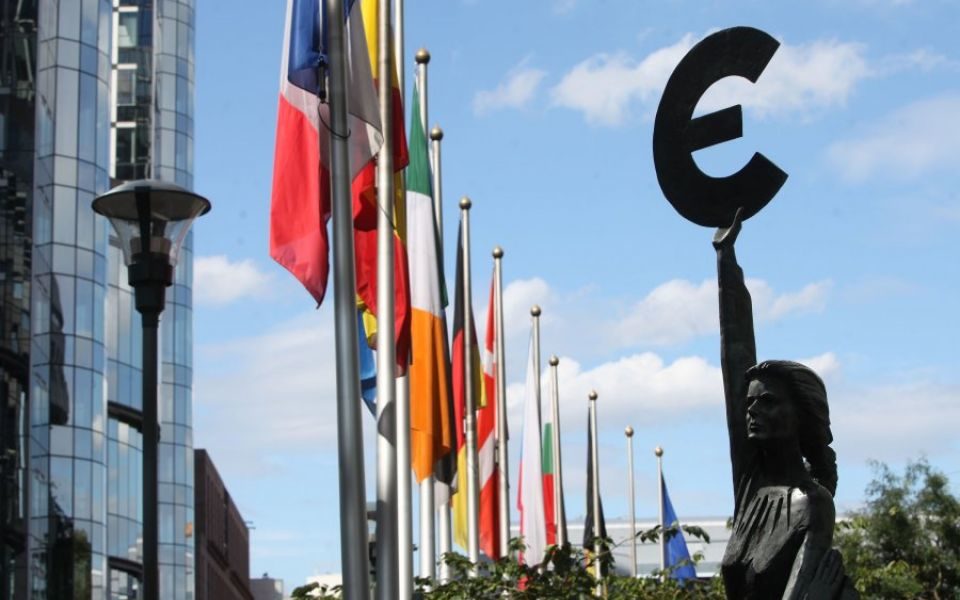 The EU’s statistical office Eurostat confirmed that GDP grew 0.2 per cent in the fourth quarter, up from 0.1 per cent the previous quarter.

But a year-on-year rise of 1.1 per cent came in below expectations, and well below 1.6 per cent in the previous quarter.

The quarterly rise was driven by household spending, investments, and imports and exports, according to Eurostat.

GDP fell in both Greece and Italy in the fourth quarter, while it remained static in Germany.

“The Eurozone appears to be catching the economic cold spread by China and the US, caused by trade tensions, and today’s drop in GDP to 1.1 per cent could just be the tip of the iceberg,” Centtrip analyst Stephen Hubble said.

The weak data comes just hours before a European Central Bank decision on interest rates along with the bank’s latest economic outlook.

While the ECB is expected to hold rates, the central bank could announce a new round of cheap loans to Eurozone banks.