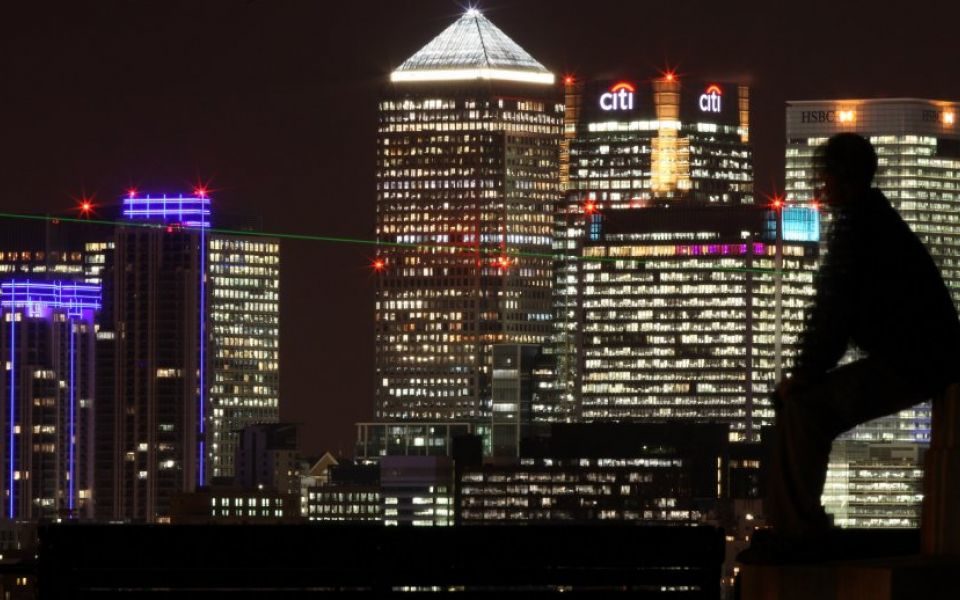 European investment banking fees have plunged 25 per cent to $4.9bn (£3.75bn) as the first quarter of the year looks set to be even bleaker than originally feared.

The value of M&A deal involving any European companies also fell 64 per cent to $183m the lowest in six years, according to a review from Refinitiv.

Investment banks have been gearing up for a difficult first quarter results season amid a global economic slowdown and Brexit uncertainty.

UBS chief executive Sergio Ermotti said the opening three months of the year had been “one of the worst first quarters” in recent history.

But the Refinitiv data paints an even gloomier picture as banks prepare to report results later this month.

Citi scooped the most from investment banking fees in Europe in the first quarter – $310m – leapfrogging JP Morgan and Goldman Sachs, whose fees fell 28 per cent and 20 per cent respectively.

Barclays fell from third place to eighth after a 35 per cent drop to $200m, which saw it lose 0.6 per cent market share.

But the UK investment bank gained ground on its competitors when it came to involvement in M&A deals and climbed to the top of debt capital markets fees table.

Only Bank of America Merrill Lynch, out of the top ten, was involved in more deals than the first quarter of 2018 – the others all suffered a double digit drop and total deals fell 30 per cent to 2,009.

But the company said its business returned to a more “normal pace” in March after the US government shutdown and a poor December had slowed activity in the early months of 2019.