EU VAT rule change could hike the cost of ebooks 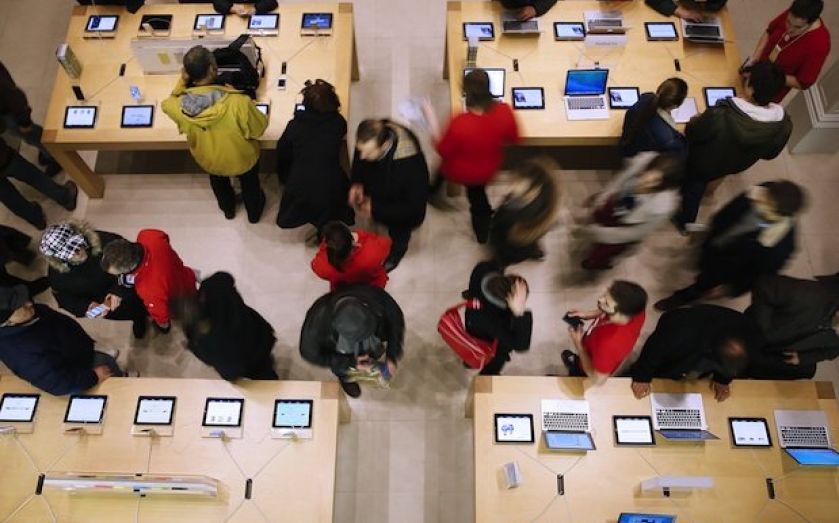 After weeks of deep discounts and mega-sales courtesy of Black Friday, Cyber Monday and Boxing Day, shoppers may be a bit miffed to find out that at the start of the new year they may have to pay more for their ebooks.

As a result of a change in EU tax rules, digital products will be charged VAT at the rate of the customer's home country. The changes which came into force today are the last element of the EU's 2008 tax harmonisation programme to be implemented.

Because there is significant tax competition within the EU suppliers tend to base themselves in member states with relatively low rates of VAT such as Luxembourg rather than the UK, which has a relatively high rate of 20 per cent.

The new rules mean companies such as Amazon will be paying more in VAT which is likely to be passed on to the consumer or will eat into the company's profits. Britain's small businesses may now have to account for 75 different VAT rates in 28 countries.

KPMG conducted a poll of 156 businesses which are set to be affected by the changes, with three-quarters saying they might raise prices this year.

Current rules surrounding VAT have led to the anomaly of digital books and newspapers having to pay the tax while their printed counterparts are exempt.