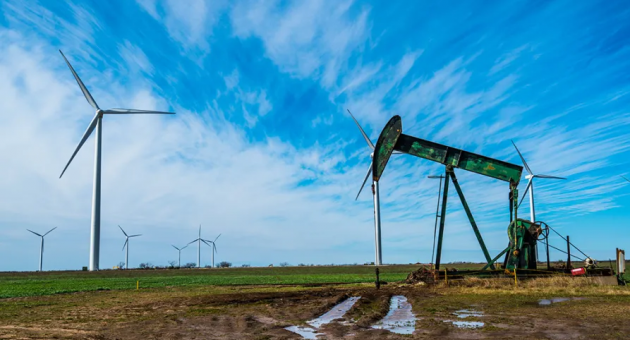 A financial transactions tax – also known as a Robin Hood tax – on trades is “within reach” according to the EU’s commissioner on tax, which could represent a barrier to the UK’s post-Brexit trade deal with the bloc.

The original proposal was for a 0.1 per cent tax on trades in shares and bonds and 0.01 per cent on derivatives such as options and futures. The measure would be aimed to raise revenue and signal that financial services are sharing the cost of the global financial crisis.

France, Germany and Italy are among the 10 countries backing the effort, while the UK has been stridently opposed to any tax on financial transactions.

Pierre Moscovici, a former French finance minister, said: "A deal is within reach, if we only consider technical and legal issues, but what is needed is political will" according to Reuters.

A financial transactions tax would complicate a future trade deal between the UK and the EU.

The tax could create “obstacles in the way of a good UK/EU agreement” after Brexit, said Shanker Singham, a former trade lawyer who is now director of economic policy at the Legatum Institute.

A unilateral tax would also make the EU less competitive at a time when the US and UK are both declaring an intention to reduce regulation.

“If they do it it would be an indication of politics trumping rational economics,” said Singham. “These are very negative signals to investors and financial services.”

Meanwhile, the political will may be lacking. It is unclear, for instance, how likely Germany is to push hard for the tax, particularly before it enters a general election campaign.

“The problem in implementing this is the political will,” said Duncan McCann, a researcher at the left-of-centre New Economics Foundation.

Despite possible distorting effects, backers of the tax point to big revenue-raising possibilities at the expense of financial services as well as limits on financial instability such as flash crashes.

The Tobin tax was named after American economist and Nobel prize-winner James Tobin, whose aim was to stop short-term foreign exchange trading and thereby stabilise currencies.

McCann said: “The key rationale for imposing a financial transactions tax is that you would curtail more harmful speculative trading.” However, the tax should not be seen as a “panacea”, he said, pointing to failed attempts to impose a similar levy in Sweden.

“With these complex financial regulations the devil is in the detail,” he added.

The tax was first proposed in September 2011 as a way of making the financial services sector contribute more to EU revenues as well as to limit “financial transactions which do not contribute to the efficiency of financial markets or of the real economy,” according to the European Commission’s website.

A financial transactions tax was also mooted by candidates for the Democratic Presidential nomination, including Bernie Sanders and Hillary Clinton, during the US election campaign.