EU referendum: Big rise in those who want to leave the European Union while Scots show more support for staying in than Britain as a whole, new poll finds 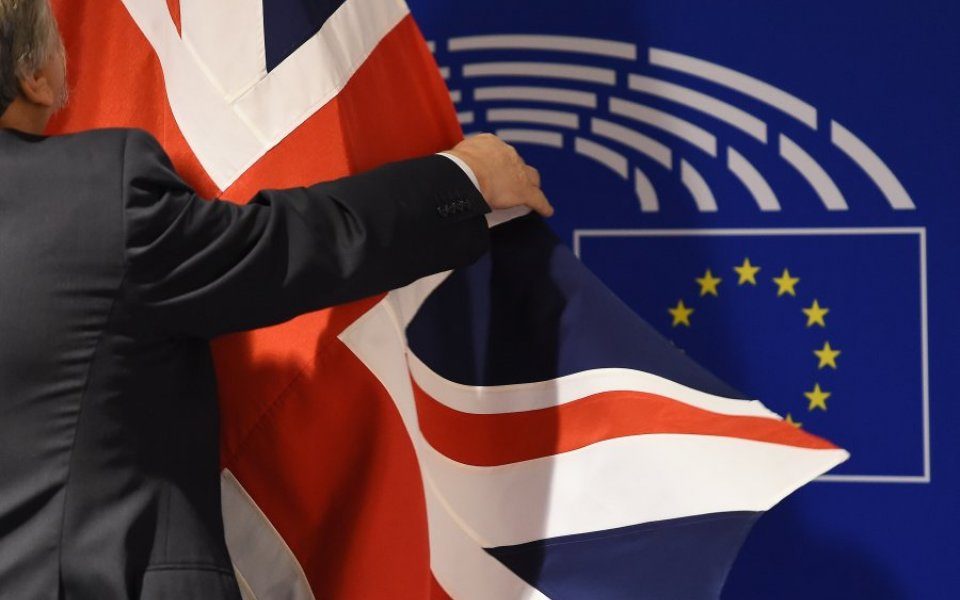 This week Prime Minister David Cameron hopes to end months of negotiations in which he has had to sell his deal to his European counterparts. But he may find it harder to sell the deal to the UK, a recent poll has found.

As the referendum nears a new poll by ComRes has found that just 49 per cent of Britons would vote to remain if the vote was held tomorrow.

The lead for the the remain camp has dropped from 18 points to eight since the last poll was conducted in January.

Read more: Could a Brexit vote lead to a second Scottish independence referendum?

The previous survey was undertaken before Cameron’s renegotiation deal with European Council president Donald Tusk was announced. At the time, 54 per cent backed remaining in the EU and 36 per cent supported leaving, compared to 49 per cent and 41 per cent now.

However, the poll found that 42 per cent of those asked could still change their mind before the referendum.

The most important issue for Britons is immigration, followed by concern over the EU's control over the UK's laws.

The poll of 1,105 British adults also found that support for staying in the EU is far higher amongst Scots, compared to the UK as a whole.

Some 59 per cent of Scots said they would vote for staying in the 28-member bloc, a 28 point lead. Just 31 per cent of those surveyed support Brexit.

That could raise the prospect of a second Scottish independence referendum, given First Minister Nicola Sturgeon has already indicated she would be very likely to regard the UK voting to leave the EU, but Scotland voting to remain, as a "trigger" justifying a second referendum.

The economy is the most important issue for Scottish voters, with immigration just behind.