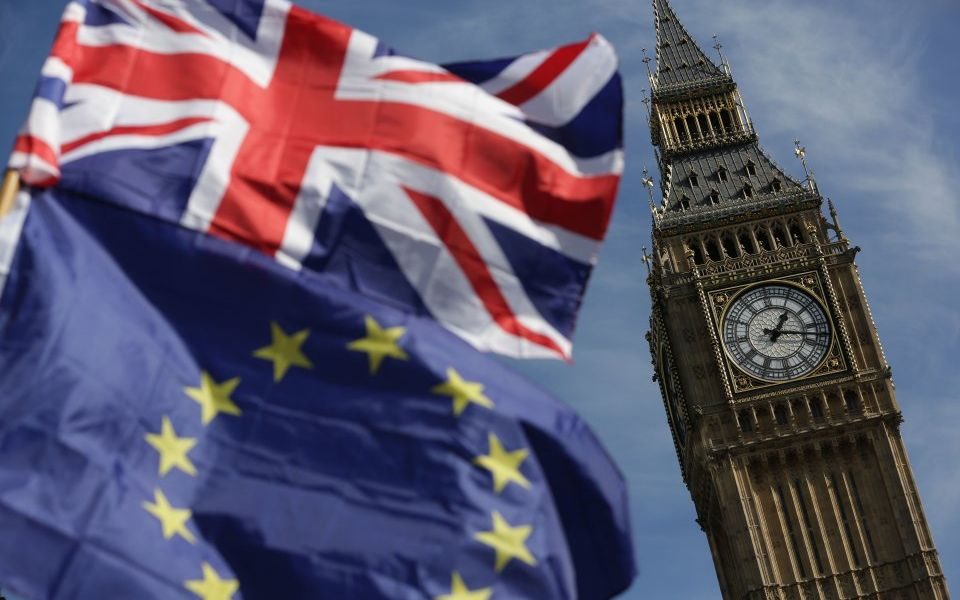 A second referendum would see the population resoundingly vote for the UK to remain in the EU, a new poll has found.

The latest Comres poll revealed that Remain would now win by 58 per cent to 42 per cent of the vote.

It comes after EU leaders granted Theresa May a Brexit extension until 31 October, keeping all possible outcomes on the table.

Earlier today a Reuters poll of economists found that no Brexit was now more likely than the UK crashing out of the EU.

The Comres poll had Remain as heavy favourites if a second referendum were to be held tomorrow.

But a separate Yougov poll found that voters had largely become even more sure that they voted the right way first time around almost three years of Brexit uncertainty since.

It said 64 per cent of Remain voters were now “more sure” they voted the right way compared to 57 per cent of Leave voters.

The research revealed that Leave voters were more likely to have doubts about their initial vote, with four per cent saying they would change their decision now compared to Remain’s two per cent.

Another poll by Yougov said Nigel Farage’s newly formed Brexit party was on course to win next month’s contentious EU elections – with 27 per of the vote, five points ahead of Labour.

The Conservatives were left further behind on 15 per cent, with the Liberal Democrats on nine per cent and Ukip on seven per cent.

Read more: DEBATE: Is Nigel Farage back as a serious force in politics?

The Independent Group of breakaway Labour and Tory MPs, which recently rebranded as Change UK, is on six per cent and the Scottish nationalists on four per cent.

The findings make for unwelcome reading for the two main parties, who are currently engaged in talks to end the Brexit deadlock in parliament.