Britain would now vote to stay in the EU, mega-poll reveals 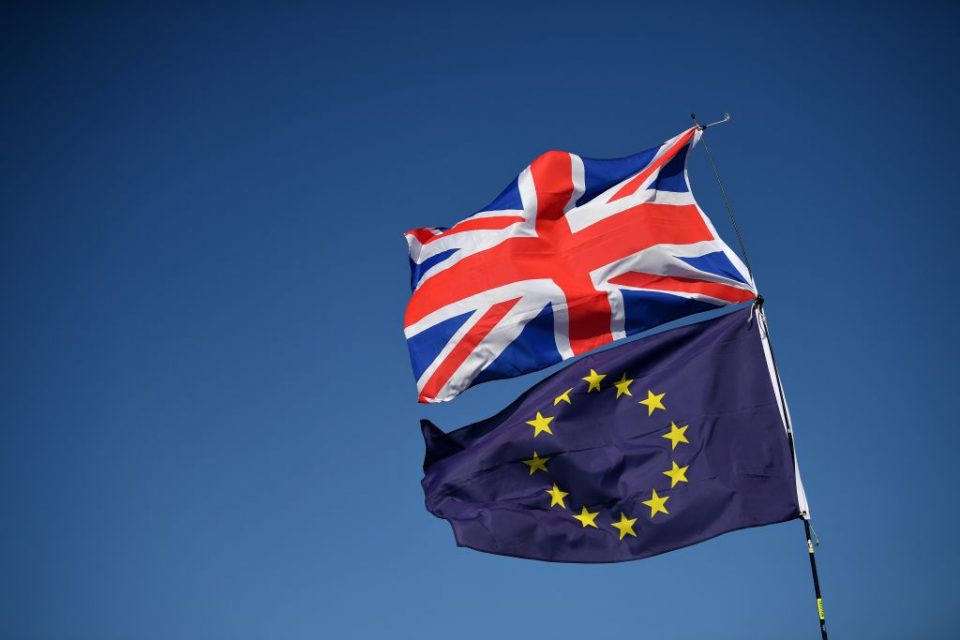 The tide of public opinion has now turned against Brexit and Brits would now vote to stay in the EU, according to a new poll-of-polls.

Analysis of 300 surveys by market research firm Yougov has revealed that public support for Brexit waned a year after the 2016 referendum, and the majority of Brits have supported remaining in the bloc ever since.

Read more: MPs to have special sitting to decide future of Brexit

The research, compiled for the Evening Standard, revealed 204 out of 226 polls since July 2017 have shown Remain ahead, with only seven wins for Leave and 15 ties.

So far this year, only one poll came out in support of Leave, compared to 74 for Remain.

“The polling evidence is concrete,” Anthony Wells, director of political research at Yougov, told the newspaper. “The overwhelming majority of questions asking people if Brexit is right or wrong, or if they would now vote Remain or Leave, show a lead for Remain, and have done for over two years.”

The results appear to fly in the face of the government’s strategy of framing the Brexit question as parliament versus the people.

“The characterisation of the situation as people vs parliament doesn’t really stand up when the public are split over Brexit. It is more a case of half the public vs half of Parliament,” Wells added.

The poll-of-polls showed that Leave began 2017 with a lead of 51 per cent to 49 per cent, a marginally narrower gap than the referendum result.

However, the figures were reversed by the end of the year and Remain’s lead grew to 54 per cent in the first half of 2019. This has since narrowed to 53 per cent.

Discussions between the UK and the EU over Brexit have reached fever pitch in recent days, with No 10 briefing that a deal was now essentially impossible due to the EU’s tough stance.

Prime Minister Boris Johnson has vowed to take the UK out of the bloc on the 31 October deadline, but is reportedly now facing mass resignations from his cabinet.

The poll-of-polls was compiled from four trend questions from whatUKthinks, a website run by political scientist Sir John Curtice.

The series includes polls that were conduct across the whole of the UK, as well as polls limited to Great Britain.