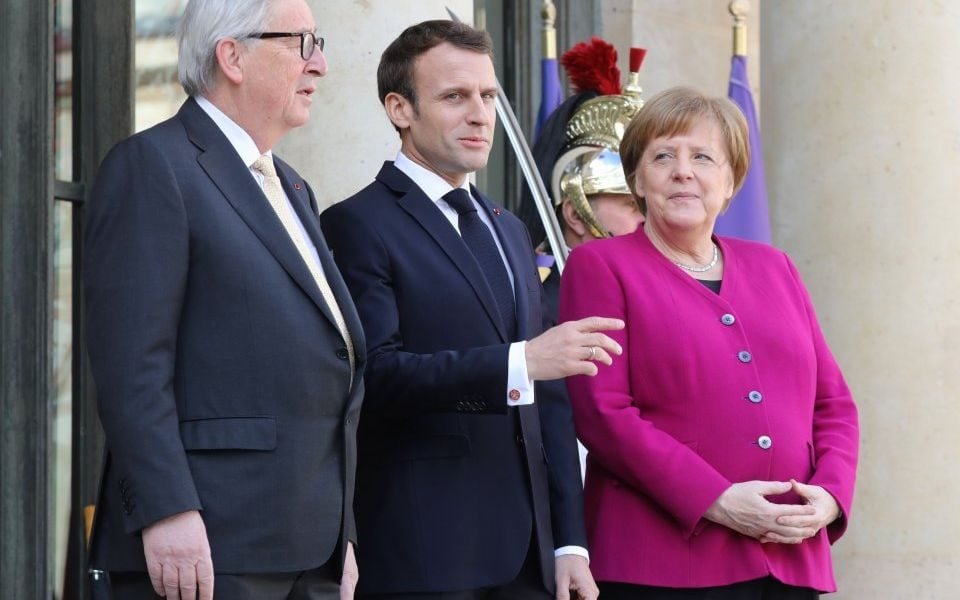 EU leaders are meeting in Brussels today to mull potential candidates for the organisation's top jobs, including the head of the commission, currently held by Jean-Claude Junker.

The EU heads meet a day after results came in for the EU parliamentary elections, in which centrist mainstream parties lost ground to smaller parties including nationalists, liberals and greens.

Much of the debate so far has centred on the process of choosing the candidate. Some leaders want to move away from the "Spitzenkandidat" system – whereby the European party with a majority in a governing coalition has their lead candidate assume the job top.

The assumption that the Spitzenkandidat system will be followed this year has been torn up by Thursday's results, which point to a more fragmented political system.

The centre-right European People's Party (EPP) and the centre-left Socialists & Democrats now have 326 seats out of the 751 seats in the EU Parliament, 50 seats short of the majority that would guarantee them the right to determine who should replace Juncker. ​

Manfred Weber, the German leader of the EPP, has long been touted as the favourite to succeed Juncker, who will step down on 31 October – the same date as the UK's scheduled exit from the EU.

Juncker's role is the most sought-after in the EU because the commission is the law-making body of the EU that implements the decisions of the parliament and council.