The undemocratic EU experiment that could push Britain to the exit 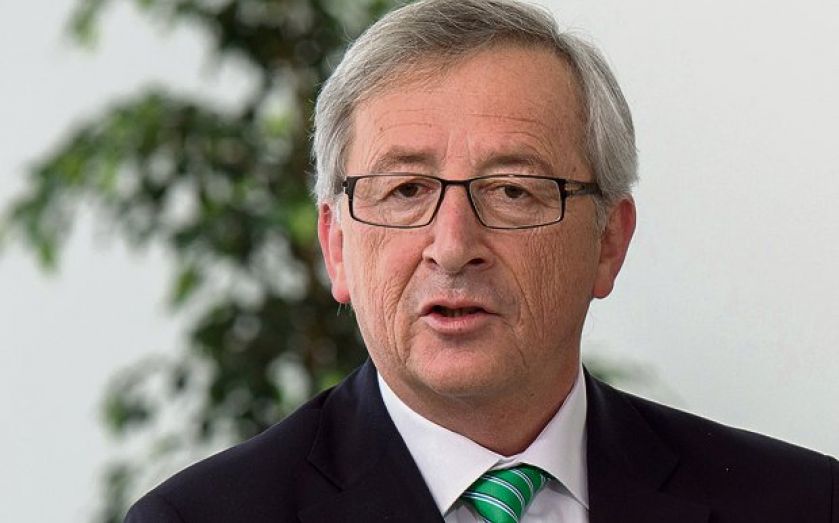 IN THE upset of the European elections, anti-establishment parties swept up over 30 per cent of all seats in a damning indictment of the EU status quo. The case for a slimmed-down Europe a la Cameron, with more say for national parliaments, could not be stronger. But just when the wind should be in David Cameron’s sails, he is facing an epic headwind that may damage relations with his most important ally, and prove decisive in whether the UK stays in the EU.

In an attempt to inject more “direct democracy” into EU institutions, the main groups in the European Parliament campaigned in this year’s elections with lead candidates – who, they claim, should become the next president of the European Commission. Fans say these lead candidates make Europe more democratic. But fundamentally, it is a power grab by the Parliament from the European Council, the body made up of EU national leaders that traditionally appoints Commission presidents.

Average voter turnout in national elections across Europe tops 70 per cent, but turnout in the EU elections was barely 43 per cent. Arguing that the Parliament has a democratic mandate to elect the Commission over the Council is an illusion. This is made worse by the person being lined up for the top job: Jean-Claude Juncker, former Prime Minister of Luxembourg. Juncker would be bad news for Europe. An arch-federalist Europhile, he epitomises “business as usual” – the very opposite of what Europe needs.

So this could be a game-changer for Cameron. Though a lot will be decided through deals between national capitals, the Commission has the power to table proposals that will allow the UK to pursue the EU reforms it wants. An unsympathetic Commission will make it harder to achieve change.

No wonder Cameron has expressed his reservations. And he is not alone. Hungary and Sweden have also said “no” to Juncker; France and Italy aren’t exactly flying his banner either. But as always, the focus turns to the player that really counts in Europe: Germany’s Angela Merkel.

Merkel is no Juncker-fan, but she is a pragmatist and under domestic pressure. A vocal campaign by her coalition partners the SPD; the Greens; and Bild Zeitung (Europe’s largest tabloid), means the debate in Germany has turned fast, to the point where Merkel said yesterday that she will try to get a majority in the Council for Juncker (Cameron doesn’t have a veto). Meanwhile, Cameron has become the scapegoat: painted in the German-speaking press as petulantly standing in the way of EU democracy.

The greatest irony is that no one knows who Juncker is. Even in Germany, a pre-election poll for Bild showed that just 7 per cent of Germans could identify him as the lead candidate of the centre-right European People’s Party. Some German commentators and politicians have bought into the narrative that Juncker is the democratic choice – mistakenly in my view.

This is a crucial juncture for Britain’s place in Europe. Without reform, sooner or later Britain will leave – something Berlin desperately wants to avoid. But London needs Berlin onside for reform. What a shame it would be if, rather than leading to change – for which the impetus has never been higher – this election pushes the UK closer to the exit.