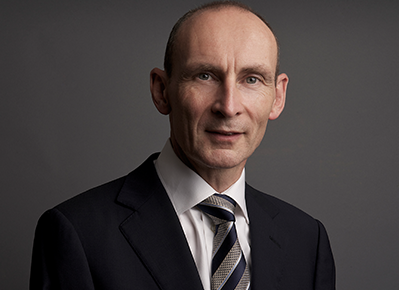 Ethereum should continue to outperform Bitcoin in 2021 and will, ultimately, exceed its rival’s value, the CEO of one of the world’s largest independent financial advisory organisations has predicted.

Ethereum’s recent run of good form and operability improvements have seen a surge in popularity for the second largest cryptocurrency, and it’s a trend which has not gone unnoticed by respected analysts like Nigel Green, chief executive and founder of the deVere Group.

“Ethereum (ETH) is outperforming Bitcoin (BTC) and it can be expected to continue this trend for the rest of 2021,” he said.

“Ether is up around 240 per cent this year, while Bitcoin is up less than 38 per cent. In fact, it has outperformed all other benchmark assets in the first half of this year.”

“First, Ether has a higher level of real-use potential as Ethereum – the platform on which it is the native cryptocurrency – is the most in-demand development platform for smart contracts, thereby highlighting that network’s value not only as a platform for developers but as a worldwide financial utility,” he explained.

“Second, investor enthusiasm for the game-changing transition to ETH 2.0, which makes the Ethereum network considerably more scalable, sustainable and secure.

“These upgrades represent a major boost not just for Ethereum but for blockchain technology itself.”

Mr Green also cites Ethereum as having more use potential and tech advantages over Bitcoin.

“Ultimately, this will mean that its value will exceed that of Bitcoin – probably within five years,” he claimed.

“There will be peaks and troughs along the way of course, but Ethereum’s ascent to the top of the cryptoverse seems unstoppable.”