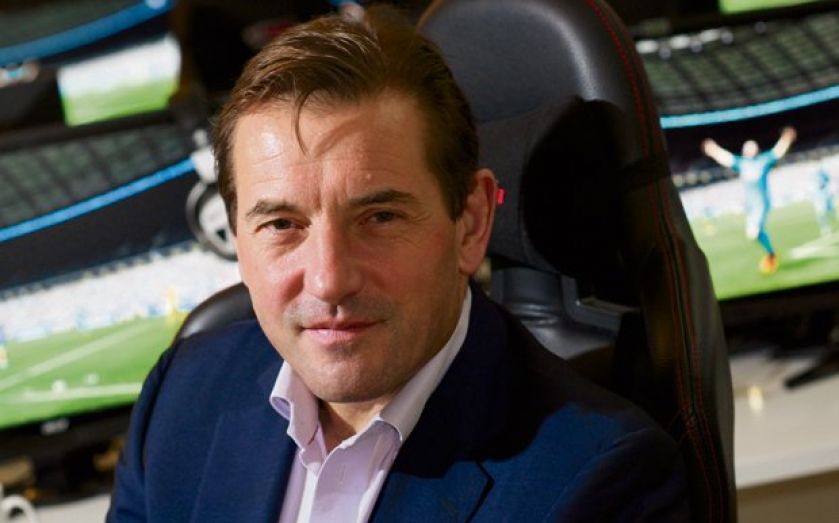 In a move that surprised many, Amazon forked out just under $1bn in August to acquire online electronic sports (eSports) TV channel Twitch. For the majority in the UK, it was a first introduction to eSports: the world of online competitive video gaming. The industry attracts not only people who compete against each other, but also millions of viewers who pay simply to watch other gamers.
Now eSports is definitively coming to Britain, with the industry set to see its first stock market listing on these shores. The company in question is Gfinity. Established in September 2012 by entrepreneur Neville Upton, Gfinity provides the UK gaming community with an online subscriber-based gaming platform and even organises live gaming tournaments
Although in its infancy in this country, eSports is huge in the US and Korea, and growing globally at a staggering rate.  In a recent study, IHS Technology reported that global viewers watched 2.4bn hours of eSports video in 2013, almost double the 1.3bn hours of 2012. That figure is predicted to hit 6.6bn hours in 2018. A recent League of Legends tournament in Korea sold out the 40,000-strong Sangam Stadium for the final, with the previous year’s event in LA attracted 32m online viewers. In the US and Korea, professional gamers are celebrities in their own right, many of whom are starting to earn fame and fortune of professionals sportsmen.
Upton is now looking to bring the phenomenon to the UK. Advised by Arden Partners, Gfinity is set to IPO on London’s Aim to raise approximately £3m. The Kingston-based company’s market value will be around £13m. After listing, Upton’s shareholding will be approximately 20 per cent. The listing will also see property entrepreneur Nigel Wray take a 15 per cent stake in the company, and former England rugby captain Lawrence Dallaglio acquire a one per cent stake.
“The growth across the whole market is just phenomenal but we need funding to accelerate our own growth,” Upton told City A.M. “The money will pay for us to build an eSports Arena, the first ever in the UK, and provide competitions on a regular basis. There’s only two other major global providers of eSports: MLG in the US and ESL in Germany. This float will give us enough firepower to be on their scale and hopefully build up a reputation for our competitions.
“We launched our new tournament platform in June and we’ve already got over 270,000 people registered. We are getting around 30,000 new subscribers a month.” Not a bad start.

■ Started his career at PwC in 1983, after a degree in PPE at the London School of Economics
■ Moved to Euromoney in 1988, to work in the publisher’s finance & strategic projects team
■ Had a two-year spell as UK operations director at US telemarketer Sitel
■ Founded and spent 13 years as CEO of The Listening Company, before selling up for $55m and creating Gfinity in 2012.