Eddie Stobart given breathing space by creditors ahead of takeover vote 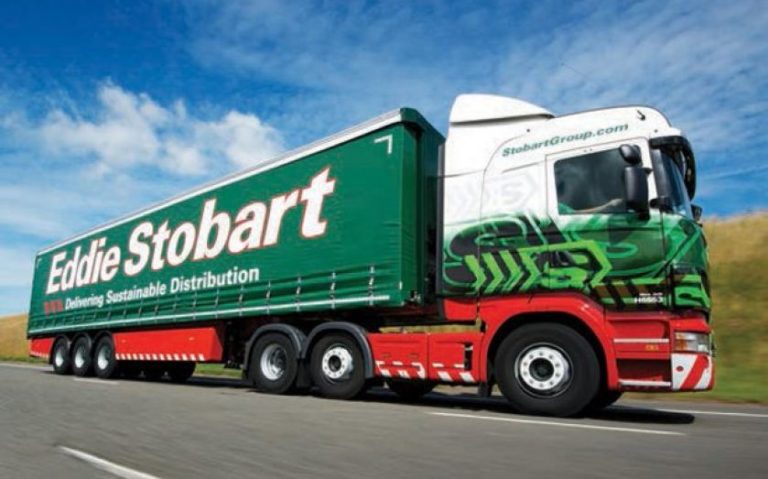 Struggling haulier Eddie Stobart has been given more than a year’s extra time to get its finances in order by its creditors as it prepares to put a takeover deal to its shareholders.

Allied Irish Bank, Bank of Ireland, BNP Paribas, and KBC – who are owed £200m between them – will postpone loan repayments until next summer and not put Eddie Stobart’s finances through rigorous checks until 2021.

The plan, first reported by the Sunday Telegraph, was initiated by Dbay Advisors, an Isle of Man investment group that has offered an emergency loan in a bid to gain control of Eddie Stobart.

Dbay’s bid for the company was given a major boost on Friday when advisory group Pirc recommended Eddie Stobart shareholders vote for the deal.

The £55m high-interest loan is part of a takeover deal that has been approved by Eddie Stobart’s board but will be voted on by shareholders on 6 December.

The deal would see Dbay regain control of Eddie Stobart, which it floated in 2017, and try to turn around the scandal-hit firm.

The haulier has been in crisis since auditors revealed a number of accounting discrepancies three months ago. Accountants PwC are yet to finalise and sign off the firm’s accounts for the half-year to May.

Eddie Stobart’s shares were suspended from trading on the London Stock Exchange’s Aim market and its chief executive Alex Laffey stood down.