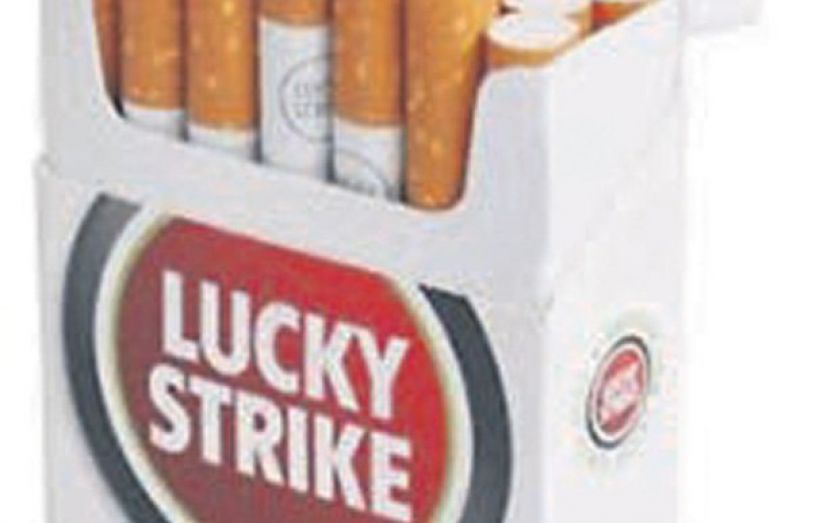 The Lucky Strike and Pall Mall owner said profit from operations slumped 1.3 per cent to £4.38bn but basic earnings per share increased 4.6 per cent to 123.2p.

Net cash generated from operating activities was down 41 per cent to £2.28m.

The tobacco giant’s New Categories products, which includes its Vype e-cigarette, reported adjusted revenue growth of 27 per cent to £531m.

Tobacco heating product revenue was up four per cent to £301m as customers select heating rather than burning products, which could potentially be safer.

BAT said there is “much more to be done” and said growth would accelerate in the second half due to new product launches and the impact of a full year of additional investment.

However, US authorities are planning to crack down on sales of e-cigarettes which could damage BAT’s performance.

HL Select funds manager Steve Clayton said: “This was a solid half year for BAT.

“Their focus on key global brands and next generation products is sustaining the group’s earnings power at a time when the regulatory pressure on the industry is stepping upwards.

He added: “If the group can succeed in transforming itself into a leading global producer of lower risk products, that could secure the dividend for the longer term. In the near term however, investors will remain nervous about what the next move from the US regulatory authorities will be.”

BAT chief executive Jack Bowles said: “We continue to deliver on our financial objectives with adjusted revenue and adjusted profit from operations in line with our guidance, driven by a continued strong financial performance in combustibles.

“In 2019, we are on track to be around the middle of our guidance range of 30-50 per cent New Categories revenue growth per annum, excluding the impact of translational foreign exchange.”