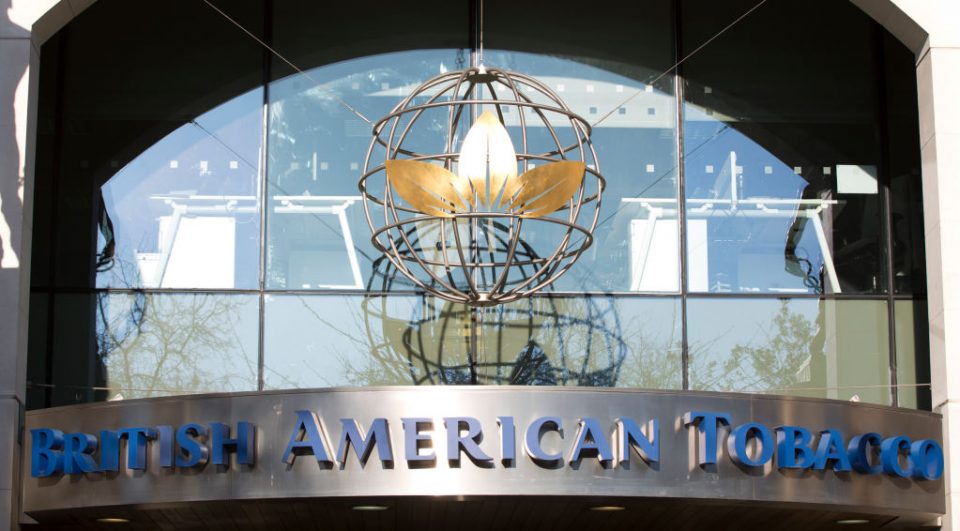 British American Tobacco (BAT) announced that sales of e-cigarettes and vaping products would accelerate in the second half of the year as demand for traditional cigarettes declines.

Shares fell nearly five per cent despite the positive trading update as the company revealed it had lost market share. Corporate volume share was down ten percentage points in the year to date.

The company, which makes Dunhill cigarettes, also said global industry volumes were expected to be down around 3.5 per cent.

However, it said its “new categories” range of products, which includes Vype e-cigarettes, would achieve revenue growth around the middle of the 30 to 50 per cent range on a constant currency basis.

Chief executive Jack Bowles said: “We are creating a stronger, simpler business and driving a step change in New Categories, built on the foundation of a strong combustible business.

“With our focus on building global brands, we intend to consolidate our New Category portfolio into fewer brands.”

The company also said it was on track to meet its full-year targets.

Richard Hunter, head of markets at Interactive Investor said: “The more recent improvement in fortunes cannot mask the longer term challenges, however and this is likely to prove a drag for some time to come.

He added: “That being said, and despite the considerable hurdles which remain, the market seems sharply focused on the potential of BATS as it transforms its business model, with the general view of the shares as a strong buy remaining intact.”