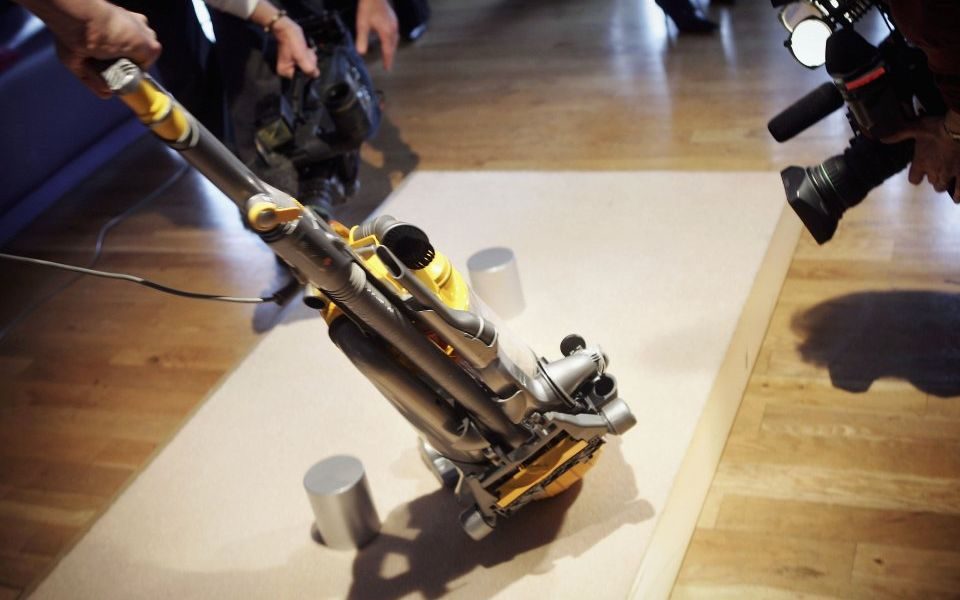 The British manufacturer argued tests to establish the energy efficiency of vacuum cleaners were misleading.

Billionaire James Dyson's company said the test, which calculates efficiency when vacuum dust bags are empty, discriminated against its own bagless products.

Dyson said the tests favoured other vacuum cleaners and did not reflect actual conditions of use.

The EU General Court ruled in favour of Dyson, and annulled the regulation.

“Tests of a vacuum cleaner’s energy efficiency carried out with an empty receptacle do not reflect conditions as close as possible to actual conditions of use,” the judgement said.

The outcome marks the end of a long-running legal battle for the company. Dyson lost a previous ruling in 2015, before being granted a review after winning an appeal.

“The legal process has been long, distracting and expensive, with the odds stacked against us,” a Dyson spokesperson said.

“Most businesses simply do not have the resources to fight regulations of this nature. It is appalling that this illegal and fundamentally anti-competitive behaviour has been endorsed for so long.”

“This is welcome news and a win for consumers across Europe. We have been arguing consistently that the Commission committed two legal violations to the detriment of European consumers and Dyson,” she added.

Founder James Dyson was a vocal proponent of the Leave campaign and has downplayed concerns over job losses after Brexit.

“Some British companies are concerned that if a so-called common rulebook is agreed to after the UK leaves the EU, it will result in EU manufacturers being unfairly favoured at the expense of their UK rivals.”