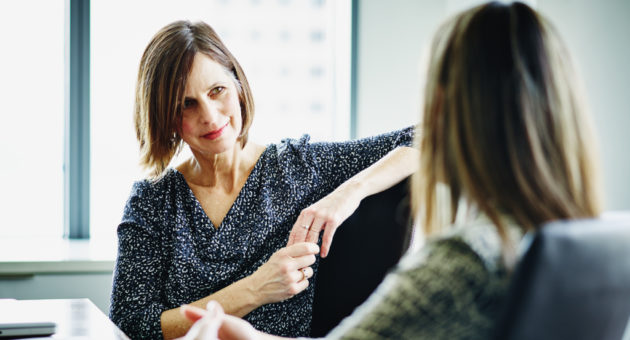 England’s second Test match against South Africa started in a negative fashion, in keeping with a tour plagued by illness and kicked off with a meek defeat at Centurion.

Rory Burns’s damaged ankle ligaments, which will see him miss the upcoming tour of Sri Lanka and were sustained during a warm-up game of football, followed the news of an elbow injury to Jofra Archer and enhanced the pervasive mood of gloom which has stalked England overseas in recent years.

That feeling was not helped by a classic batting collapse in their first innings which saw them plummet inexorably and predictably from a position of possible advantage to one of disappointing underachievement.

And yet over the weekend the match did not continue in the usual pattern adhered to in the vast majority of England’s 14 defeats from their last 23 away Tests: batting frailties exposed and bowlers gallantly fighting a losing battle only to succumb to an inevitable defeat.

Instead England finally managed to put into practice what they have been busy preaching for some time. Via one well-worn path and one encouraging new one, they worked their way into the unusual position of being the frontrunner.

After three days of play in Cape Town, instead of the familiar moans and groans from fans and grovelling from players, Joe Root’s side can contemplate a first away Test victory for 11 months.

First came one of the most frequent sights in England Test history. Jimmy Anderson’s enduring brilliance saw him take 5-40 – his 28th five-wicket haul in Tests – and allowed the tourists to wrap up South Africa’s first innings swiftly on 223 and give them a handy 46-run lead.

Like they have on so many occasions before, England’s bowlers grafted to make up for the shortcomings of their batsmen. This time, though, their efforts were not going to be wasted. Enter Dominic Sibley.

After a period of flux at the top of the order, Chris Silverwood’s side have settled upon one industrious but hardly easy-on-the-eye opener. Sunday’s events suggested Sibley could be about to cement a place alongside the currently stricken Burns as a second player of that ilk.

Called up after his weight of runs for Warwickshire became impossible to ignore, Sibley struggled in New Zealand. But he seems to have timed his breakthrough innings to perfection, ending day three unbeaten on 85, with England on 218-4 and 264 runs ahead.

Sibley was touted as an old-school opener: one with a limited array of shots but imbued with the powers of patience. In his fourth Test, on a good pitch and against a tiring South African bowling attack, he lived up to his billing.

The contrast between fellow fresh face Zak Crawley and Sibley were evident as England looked to build their lead. Crawley crashed five stylish boundaries in his 35-ball 25 before edging Kagiso Rabada behind to depart.

That left Sibley to accumulate and the 24-year-old did just that, with his strength off his pads through the legside accounting for 21 of his first 25 runs. Once his eye was in and his confidence up he displayed more of his repertoire, adding some well-timed strokes through the offside to reach his maiden Test half-century.

After Joe Denly top-edged a pull shot off Anrich Nortje to be dismissed for 31, Sibley put on a 116-run partnership with Root to settle any remaining jitters and put his side firmly in the box seat at the close of play at Newlands.

Although Root fell late on, guiding the medium-pace of Dwaine Pretorius to slip for 61, and nightwatchman Dom Bess completed a second duck of the match, England will begin on Monday with a commanding lead and plenty of time in which to make their dominance count.

Since their 2-1 Test series success against South Africa four years ago, that has not been a familiar position, with just one series victory in eight attempts away from home.

If England are serious about changing their fortunes they must take full toll of this rare opportunity.

Andrew Bailey: Three issues the new Bank of England chief will have to tackle