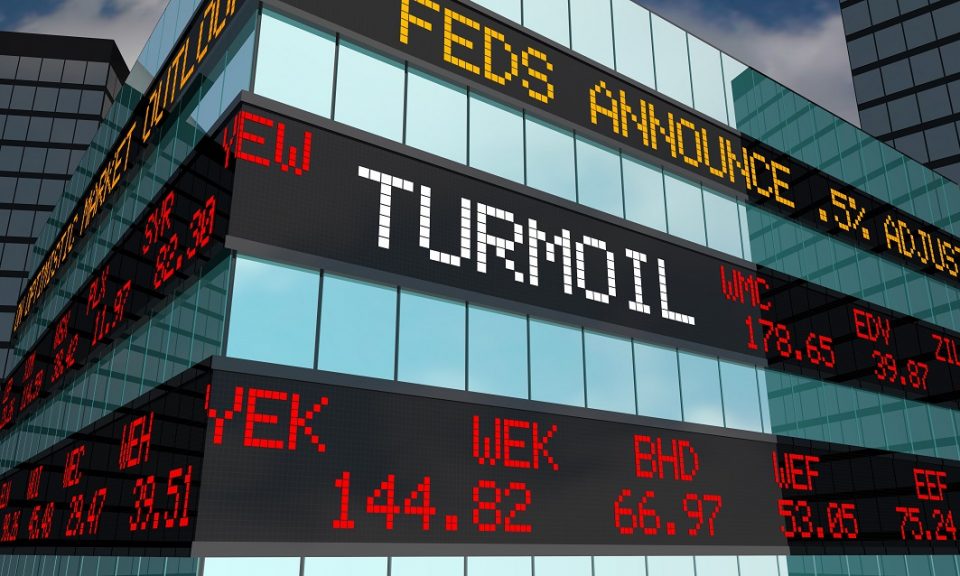 January 2020 was either a good month or a bad month for investing. While 10 of the 23 countries in the MSCI World index of global developed markets generated a positive return, more than half lost money. Returns varied between +6.1% (Portugal) and -5.0% (Austria). Past Performance is not a guide to future performance and may not be repeated.

Normally, I would argue that anyone focussing on a single month’s returns should have their excel spreadsheets taken away and be forced to attend lessons in the dangers of short-termism. But January is supposed to be a special month.

A sure-fire way to make money?

The so-called “January effect” is the idea that January is usually a good month for investing. This isn’t something new. It was first noted in 1942 by the investment banker, Sidney Wachtel. However, it wasn’t until the 1970s and 1980s that it really came to prominence. Then, a raft of academic research papers came out, attempting to analyse this apparent anomaly and why it may exist[1].

So, can the idea be backed up with hard evidence? Well, our analysis shows that, in 85 of the past 130 years, the US stock market has risen in January. The figures are even higher for some other markets. January has been a positive month 71% of the time in the UK, 74% in Japan and 78% in Australia.

Now, of course, the overall trend in the stock market over time is upward. So you’d expect decent odds that the return in any given month is positive. However, our analysis shows that January has finished up more frequently than other months. So far so good.

And the long term average return for January has been higher than at other times. Not by a small amount either. In the most extreme case, the average January return in Japan has been more than 2% higher than the average monthly return in the rest of the year. This January effect has been close to 1% in Australia and the UK, and 0.8% in the US.

Neither is January’s apparent superiority only true “on average”. The chart below plots the distribution of returns that Australian stocks have generated in each month over the past 130 years. The horizontal axis covers the range of monthly returns in 2% intervals. The vertical axis shows the percentage of the time that returns have fallen into each 2% interval. January has been highlighted in blue. The blue distribution is clearly shifted to the right compared to other months, towards an increased likelihood of more favourable outcomes. Other markets show a similar shift to the right but not all to the same extent. Of the four major markets in our analysis, it is very pronounced for Australia and Japan but less so for the UK and US.

On the face of it, these results suggest that investors can generate attractive returns by timing their investments to coincide with the January effect. So what is behind this apparent anomaly?

What is the explanation for the January effect?

The most popular explanation for the January effect is tax management. This is the idea that investors sell loss-making shares just before the year-end to offset those losses against gains elsewhere, thereby lowering any capital gains tax liability. They then buy these shares back in January, leading to a wave of buying pressure.

Probably the next most popular explanation is “window dressing”. This is the idea that, as the year-end approaches, professional money managers are more likely to rebalance their portfolios away from stocks that would make them look bad when they report to clients (by selling losers or more speculative holdings), and replace them with ones that would make them look better. This puts downward pressure on prices in late December, followed by some form of a rebound in January once that pressure eases.

There are many other theories, including the idea that investors start each New Year with renewed optimism, and behave accordingly. However, academic research has struggled to pin down a reason for why the January effect exists. Studies have shown it to be strongest in smaller companies in the US but unrelated to size on an international basis[2]. This probably explains why the US results in the analyses above are less conclusive than for other markets.

Although academics are not all-knowing, the inability to explain why returns have followed a pattern should, at a minimum, set some alarm bells ringing.

Uh oh, maybe not such a sure-fire way to make money

A fairly accepted rule in life is that if something seems too good to be true, it probably is. An equally important rule when investing is that unless you can come up with a fundamental reason as to why something has been happening, there’s no reason to expect it will continue to happen in the future.

The January effect has been written about extensively in the past 43 years and been known about for almost 80 years. Investors are not idiots so you would expect that, if it was that easy, lots of investors would buy in December rather than January, in anticipation of strong January returns. This would drive up prices into the year-end, bringing forward some of the performance that would have been anticipated for January. January’s returns would be lower as a result and the January effect would cease to exist. This is essentially the definition of an efficient market. The fact that this hasn’t happened suggests that it may not be the easy money that the earlier analysis portrayed.

A second reason not to put too much faith in the January effect is that all of the fundamental explanations for its existence have holes in them.

So the January effect fails the too-good-to-be-true and the fundamental explanation tests. But the long term numbers still look great. Or do they?

As shown earlier, the long-term data makes a fairly persuasive case for the existence of the January effect. But this long-term data is misleading. If we break things down on a decade by decade basis, it becomes clear that those results are largely due to performance several decades in the past.

Recent performance has been more underwhelming. In the past 20 years, January has generated a positive return in the UK only 35% of the time. On this measure, it has been the worst month for returns, not the best! It also comes bottom of the pile in the US and Australia. There is little evidence that using the January effect as basis for timing investment decisions would have been a reliable strategy.

My aim in this article has been to demonstrate how very easy it is to be misled by statistics. Crafty salespeople can paint a pretty convincing picture of sure-fire ways to make a quick buck. But if something seems too good to be true, it probably is. Rather than being taken in by get-rich-quick schemes, investors would do far better to invest in a disciplined and systematic way. Timing the market is notoriously difficult. And as has been shown time and again, time in the market is more important than timing the market.

Reliance should not be placed on any views or information in the article when taking individual investment and/or strategic decisions.  Please speak to a independent financial advisor if you are unsure as to the suitability of any investment.

[1] The most famous of which was Rozeff and Kinney, “Capital Market Seasonality: The Case of Stock Returns,” Journal of Financial Economics, vol. 3, no. 4 (October) (1976)