Doctor Sleep film review: Returning to the Overlook Hotel is a joy in this mid-tier horror 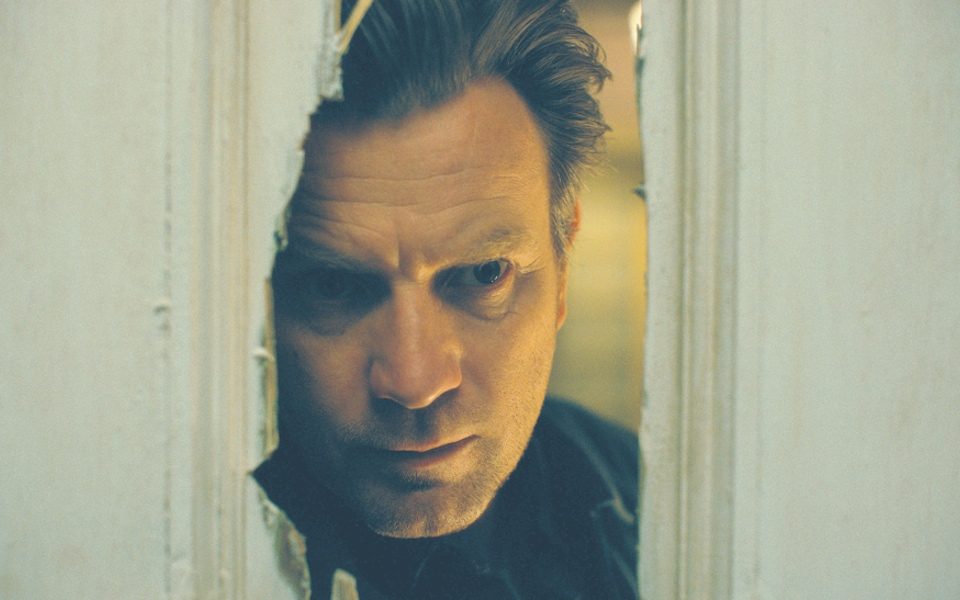 Stephen King hated Stanley Kubrick’s adaptation of The Shining. He didn’t like the way Kubrick’s film existed purely in the realms of psychological metaphor, and he didn’t care for the unsympathetic portrayal of the Torrance family (I suspect Kubrick’s brusque treatment of King, refusing to even read his original screenplay, had something to do with it – King has, after all, remained silent on far worse adaptations of his books).

It’s hard to say what the author would make of this take on his 2013 follow-up, Doctor Sleep. Because while it fits neatly into the canon of glossy, modern Stephen King adaptations (alongside the likes of It, Pet Sematary, Carrie and Gerald’s Game) it’s also utterly in thrall to Kubrick’s cinematic vision.

It begins with what appears to be an archive clip from The Shining, with young Danny Torrance pedalling his tricycle across that iconic orange carpet (a version of which I have in my front room). But something’s off: it’s not the same footage, but an incredibly faithful recreation – one that sets the mood for a film that doesn’t so much pay homage to Kubrick’s film, but lifts from it wholesale, pecking at its cadaver for anything it can tear free.

We next see Danny Torrance as a middle-aged man, now a violent drunk, just like his old man. Ewan McGregor steps into the role, exuding his usual charm and charisma, and as Danny begins to fight back against the bottle, it’s easy to root for him. After a telepathic young girl makes contact, Danny is drawn into a vicious underworld in which a cadre of fellow ‘shiners’ murder children for their sweet, sweet essence. For an hour or so, Doctor Sleep is a better-than-average fantasy horror, well acted, expensively produced and full of impressive special effects. It’s young adult fiction for 80s kids.

But this is all just a build-up to the inevitable return to the Overlook Hotel. Those carpets. The incongruous Native American decor. The lift doors, ready to vomit their bloody contents. Twins in summer frocks. An art deco ballroom with a congenial barkeep. Every detail is present and correct, right down to the splintered door through which Jack Nicholson once famously leered. Such outright theft may verge on sacrilege, but it feels good to be back, and director Mike Flanagan certainly has a keen eye for imitation. ­­­

Between King and Flanagan, there’s a concerted effort to marry the old with the new, to justify the recycled imagery, although I’m not sure they ever quite succeed. Doctor Sleep isn’t an instant classic, or even a slow-burner destined to be a future cult favourite. Nobody will be making documentaries about it in 20 year’s time (nod to Rodney Ascher’s excellent Room 237). Internet nuts won’t be weave it into their mad conspiracy theories. But it combines the popcorn appeal of a mid-tier Stephen King adaptation with a hit of nostalgia big enough to floor an elephant. I suspect Kubrick would be livid were he around to see it, but that didn’t stop me from lapping it up.