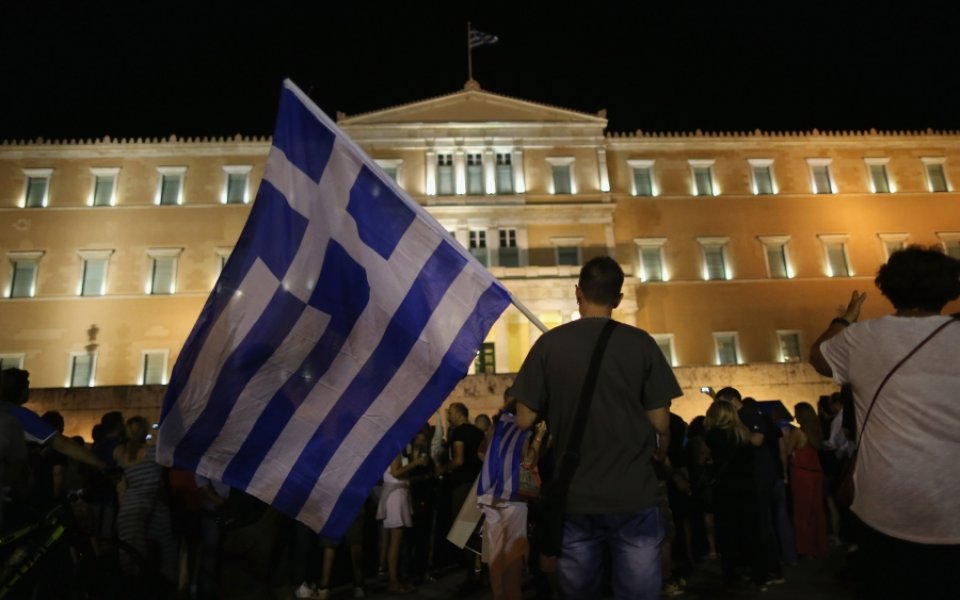 After a seven-month roller-coaster, Greece received the first €13bn tranche of the latest €86bn bailout this week, allowing it to pay its €3.2bn debt to the European Central Bank and its immediate domestic obligations.

The news is no surprise. Since the spectacular U-turn from January’s anti-austerity electoral pledges to the signing of a more austere memorandum last month, his parliamentary position has become untenable.

His anti-establishment Syriza party has 149 of the Greek Parliament’s 300 seats and governed in collaboration with the right-wing Independent Greeks. Since the rupture in their relations and nearly half of Syriza’s MPs disapproving of the radical capitulation on debt negotiations, the PM has been facing resistance, rebellion, resignations and expulsions within his party ranks, and had to rely on opposition party New Democracy for votes in parliament.

So what does going to the polls mean for the country?

Having been bent to allow the farcical snap-referendum, the long-suffering Greek constitution would need to be bent again for the election to take place. The President must give the mandate to other parties in turn, once the ruling one resigns, before calling a new election, and this process would have to be significantly curtailed to make the proposed 20 September poll date. Yet, dragging it out would only prolong the pain of decimated Greek markets, and with them, the exhausted Greek people, who have been gasping in a climate of instability and fear for far too long already.

But what are the voters to make of the new elections? Last January they protest-voted, rejecting the ND and Pasok parties blamed for mismanaging the country for decades, their coalition now forcing it into creditor-imposed dire straits.

Then they were called to a referendum to re-affirm their opposition to austerity. It may have been naive to think that they would have got their way, but then why vote again? And how are they meant to believe anything of their politicians’ pre-election pledges?

This can go either of two ways.

People will either turn to more extremist parties like the likely break-away Syriza rebels and the fascist Golden Dawn, with even more disastrous consequences for the country’s economic and political stability, not forgetting the burning issue of Greece’s massive refugee problem.

Or they will vote for parties with pragmatic policies which, probably in some new coalition once more, will painstakingly continue the slim inroads made in the last few days towards working with the international community and beginning to carve out the road to recovery.

Anyone caring for Greece, inside or outside the country, must wish it will be the latter that wins the day.