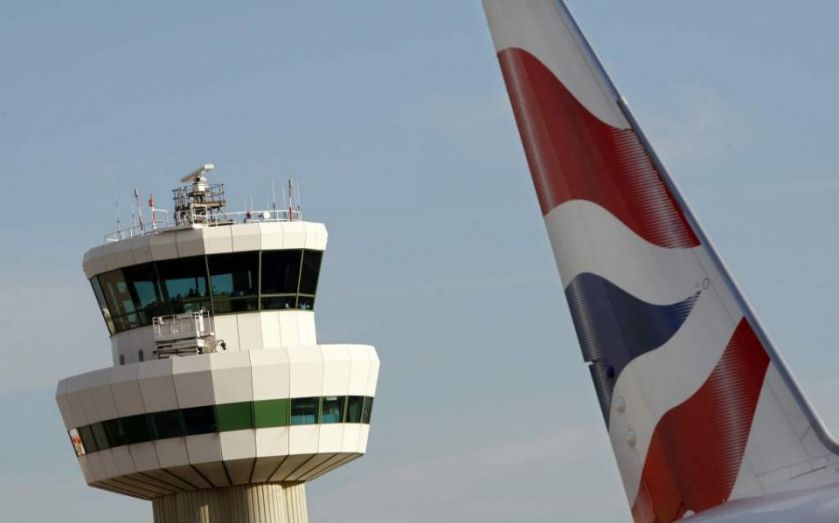 It’s one of the oldest tricks in the book.

BA cannot unilaterally cut employees’ pay. But what it can do is eliminate roles at a particular level and then create lower paid ones.

In this case, the senior roles are disappearing and cabin crew are being given the chance of taking lower-paid roles as customer service managers. BA just needs to show that it has a sound business reason for doing this. And making the changes to create a ”sustainable  and competitive” operation, seems to tick that box nicely.

The most senior cabin crew can currently earn up to around £33,000 per year, whereas pay for the new roles is expected to be capped at around £24,000 per year, excluding possible bonuses. That's quite a drop.

What else do employers have to do to restructure without falling foul of the law? In order to dismiss fairly, employers should consult with the individual before a decision is reached, carry out a fair selection process if appropriate, and search for suitable alternative roles. Separately, employers may have obligations to consult the workforce collectively.

Despite having been talking to union Unite for many months, BA is still struggling to keep its staff onside – Unite has claimed that BA is “holding a gun” to employees' heads, and for many that description might appear apt.

But in the new normal, where companies are still having to make the books balance, it is a fact of life. Not long ago, Tesco was forced to do the same to some of its staff, and there will be many other examples up and down the UK.

In the end, as unappetising as it looks, this could be the best option for everyone involved.