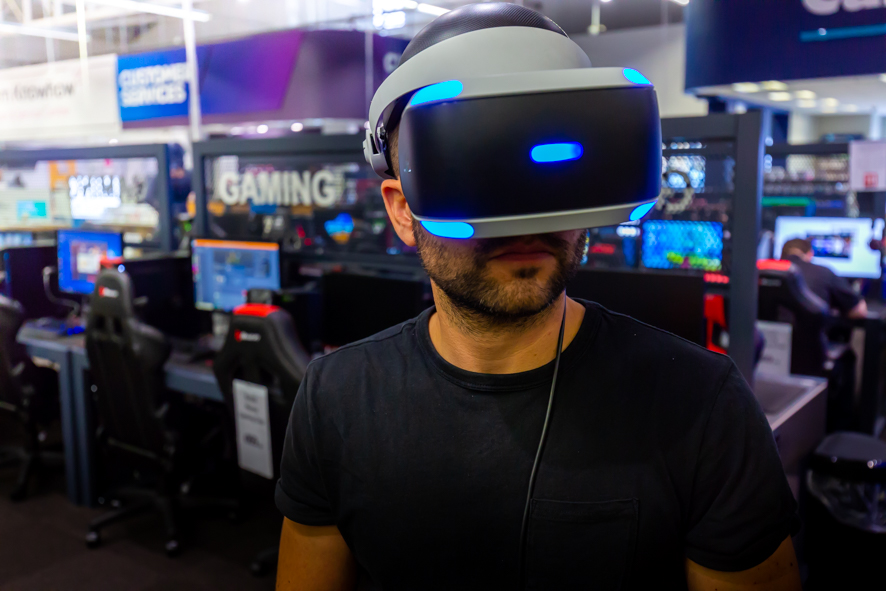 Dixons Carphone retained its full-year profit guidance this morning as a surge in gaming and super-size TV sales over the crucial Christmas trading period helped counter a persistent slump in demand for postpaid mobile phones.

Buoyed by foreign demand from markets such as Sweden, Denmark and Greece, the FTSE 250 kept its profit guidance of roughly £300m unchanged.

For the 10 weeks to the 5 January group like-for-like revenue edged up one per cent, with sales in its UK & Ireland electricals market rising two per cent.

A record Black Friday gave the firm a boost in the run-up to Christmas, with gaming sales jumping 60 per cent during the 10-week period.

Demand from the mobile phone and electrical goods retailer's foreign markets also helped international sales rise by five per cent, bolstered by a 19 per cent revenue rise in Greece.

He added: “Peak trading was solid and in line with expectations, producing record sales against a tough backdrop. We continued to grow our leading electrical market positions in all territories, online and instore. In UK mobile, performance was as expected.”

The news comes a day after Sky News reported that activist investor Elliott Advisors was mulling the possibility of taking a large stake in Dixons Carphone following a slump in the company's share price, which has tumbled by a quarter over the past 12 months.