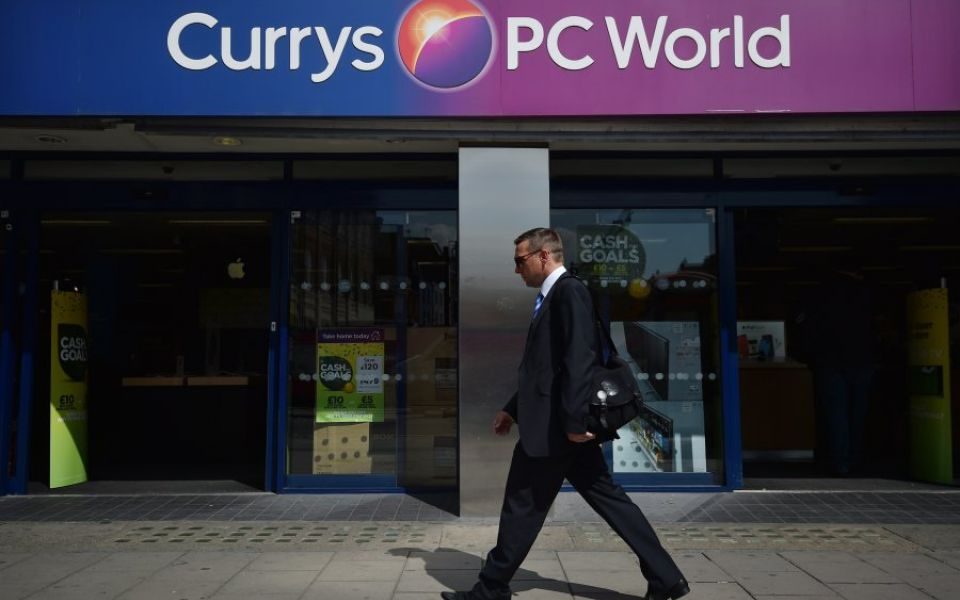 Dixons Carphone reported a jump in profit in the first half of the financial year due to a surge in demand during the coronavirus pandemic.

Revenue increased three per cent from £4.71bn to £4.86bn, driven by a surge in electrical sales during the pandemic, as businesses pivoted to remote working and customers spent more on cooking and fitness equipment.

However the company’s UK & Ireland mobile division suffered a 54 per cent drop in revenue during the period.

The company said the impact of store closures during lockdown and the reduction of sales in its travel business have reduced in-store sales by at least £320m, with a £155m negative impact on profit before tax.

Dixons Carphone said it had received business rates relief of £103m, but did not join other firms that have trading strongly during the crisis in handing the money back to the government.

It said it has not used the furlough scheme since October despite the second closure of stores last month.

Dixons Carphone chief executive Alex Baldock said: “Our UK stores were closed for months, but our colleagues adapted fast, continuing to help millions of people enjoy the technology that’s playing an ever-more vital role in their lives, and doing so safely.

“We’ve grown sales and profits, preserving our market leadership while accelerating our transformation in the UK, and continuing to power ahead internationally.”

He added: “The outlook remains uncertain, and we’re still nowhere near our full potential.

“Much hard work lies ahead. But this year has shown this business’s qualities, especially the grit and skill of our colleagues.

“Our strategy has been stress-tested as never before, we’ve had one arm tied behind our back versus our competitors, and we’ve responded with stronger performance and an accelerating transformation.

“I’m more confident than ever that we’re on the right path to create a world class business for colleagues, customers, shareholders and society.”