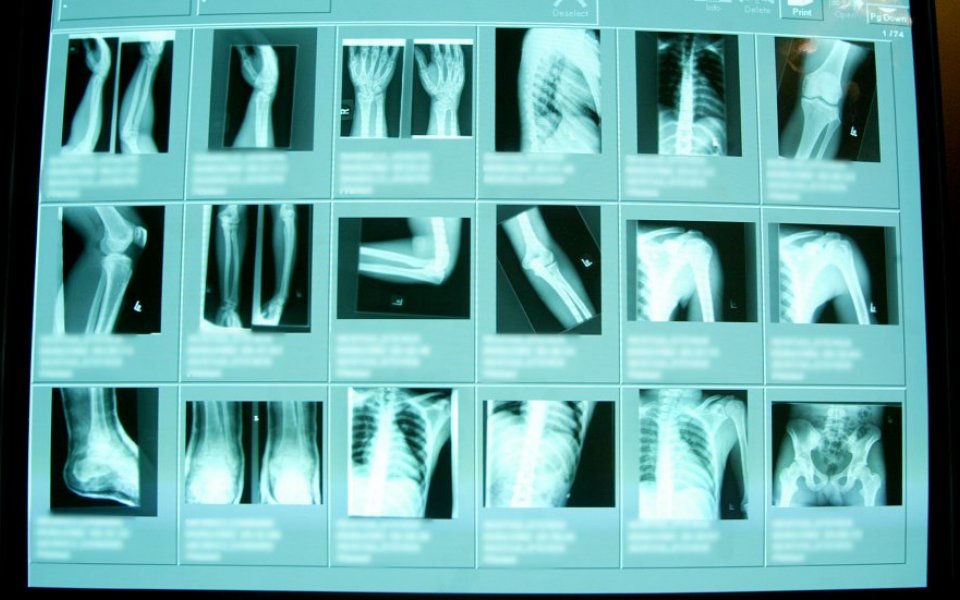 Do you get WhatsApp messages from your doctor? Almost certainly not if you’re reading this in the UK – but if you’re in Brazil it’ll be an everyday occurrence.

Brazilian doctors are 40 times likelier than their British counterparts to use the social media platform to communicate with their patients.

A new global study of how doctors use wearable technology, apps and social media has shown that British doctors are slow to embrace some of the latest digital developments.

Just two per cent of UK doctors have ever used WhatsApp to get hold of patients. In Italy, 62 per cent do it, and in Brazil the figure soars to 87 per cent.

Text and email are becoming increasingly common options, with a third and half of doctors using the communication methods respectively, but globally, the trusty old telephone remains the most common method of choice, with 84 per cent of doctors saying they use the phone to get hold of patients.

What of healthcare apps? Although previous research has shown significant optimism over apps and wearables’ potential in healthcare, with four in five doctors agreeing digital health is “here to stay”, it seems adoption is some way off yet. And worryingly, interest is already waning.

Although more than half, 55 per cent, of doctors have recommended a healthcare app to patients, only a rough third, 36 per cent, intend to do so again in future.

Paul Mannu, director of Cello Health Insight, said this is because doctors currently don’t think of digital health tools as a serious way of preventing disease:

The game-changer will be seeing an app that shows a patient benefit such as reducing their disease burden at the same time as reducing the burden for the physician.