Wearables in healthcare: Three in four doctors have used health apps and wearables 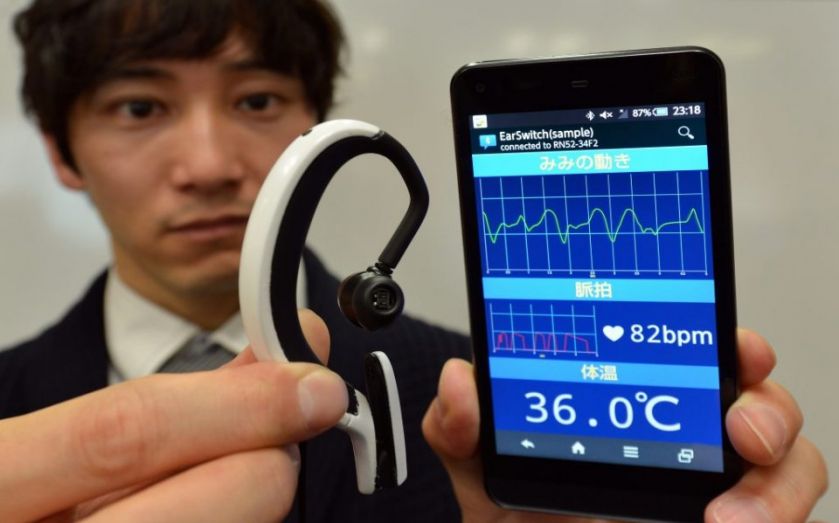 It’s hardly news that wearable technology is big business, and as the hyped industry grows, it may even play a role in making us healthier.

Most doctors already use digital health apps and wearables as part of their treatment, according to a new survey from Ipsos Mori, suggesting that digital health technologies are more than just a fad.

Read more: Why wearable tech in healthcare is the best place for a startup right now

80 per cent of UK doctors agreed that digital health was here to stay, and according to Ipsos Mori new tools help solve the challenge of ageing populations and limited health budgets:

Digital health is often cited as the opportunity to help bridge the gap between optimum healthcare delivery and efficiency of service.

However, it seems most doctors are still unsure of what role these will play, as seven out of ten doctors say they don’t know exactly what they want from digital health solutions. Most disagreed that new technology could ever replace physical check-ups, but it does seem that it could complement them. More doctors agreed than disagreed that health and lifestyle apps would “form part of” treatment plans in future.

It’s not all rosy, however, as a quarter of doctors are concerned that mobile apps for patients will create more conflicts between doctors and patients. The biggest concern is that patients will misunderstand the information.