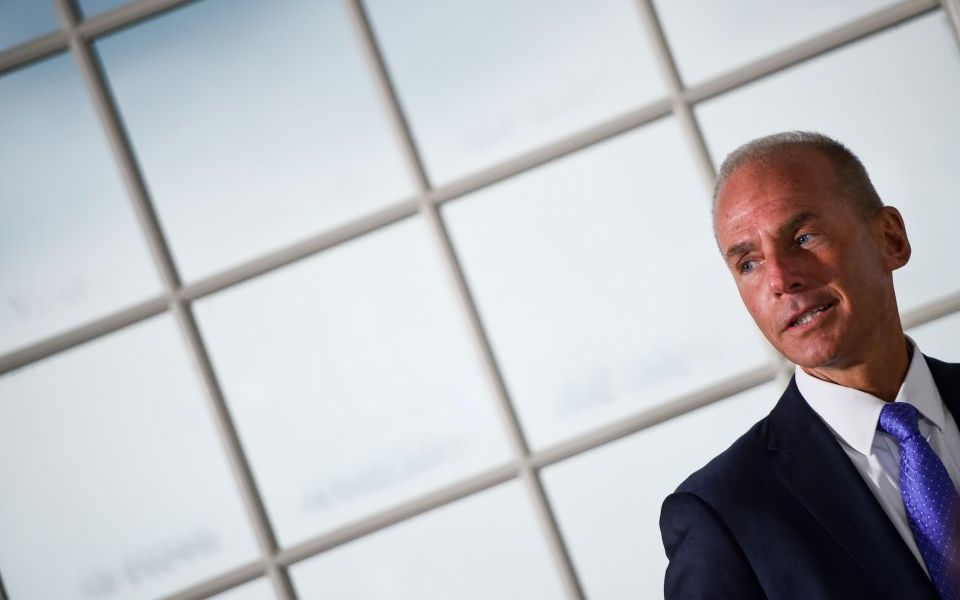 The EU's ban on the Boeing plane model that crashed in Ethiopia earthier this month will stay in place until it is satisfied with guarantees given by the manufacturer, the head of the bloc’s aviation regulator said today.

Patrick Ky, executive director of the European Union Aviation Safety Agency (EASA), said the authority would look “very deeply” at Boeing’s software updates to a model which has crashed twice in five months.

The 737 Max range, Boeing’s new flagship plane designed to be a mainstay for decades to come, has been grounded by authorities across the globe after an Ethiopian Airlines jet crashed on 10 March, killing 157 people.

Prosecutors in the US are investigating the development of the model, as well as how the US airline authority, the Federal Aviation Administration (FAA), has regulated Boeing.

“I can guarantee to you that on our side we will not allow the aircraft to fly if we have not found acceptable answers to all our questions on that,” Ky told the European Parliament transport committee. He said EU decisions would be irrespective of what the FAA decided.

The FAA raised eyebrows last week after delaying its decision to ground Boeing’s jet in US airspace until after virtually all other aviation authorities around the world had done so.

The standoff raised concerns Boeing was too close to the Trump administration, after chief executive Dennis Muilenburg personally called the President on Tuesday 12 March to reassure him the plane was safe. Hours after the call, the FAA insisted it was confident in the planes.

Boeing's shares were trading around 11 per cent down on prices seen before the Ethiopian Airlines crash, at $374.99 today in the US.

Meanwhile, Canada’s aviation regulator will also investigate its decision to certify the 737 Max range for use in its airspace, according to transport minister Marc Garneau.

Garneau said: “We may not change anything but we think it’s a good idea to review that validation at this time.”

Canada has a system in which any jet approved by the FAA in the US is automatically accepted for Canadian airlines.

As investigations into the exact cause of the most recent crash continued over the weekend, Ethiopia’s government said there was a “clear similarity” between the two incidents.

Initial findings from a probe into a 737 Max crash in Indonesia in October, which killed 189 people, found the aircraft’s anti-stall system may have caused the aeroplane to nosedive in a malfunction.

Boeing CEO Dennis Muilenburg said the firm would release a software update and retrain pilots for the jet that will “address concerns” which have arisen from the Indonesian crash.

Read more: Boeing planes will be grounded for 'weeks', according to US

“Work is progressing thoroughly and rapidly to learn more about the Ethiopian Airlines accident and understand the information from the airplane’s cockpit voice and flight data recorders,” he added.

“We’ve been working in full cooperation with the US Federal Aviation Administration, the Department of Transportation and the National Transportation Safety Board on all issues relating to both the Lion Air and the Ethiopian Airlines accidents since the Lion Air accident occurred in October last year.”