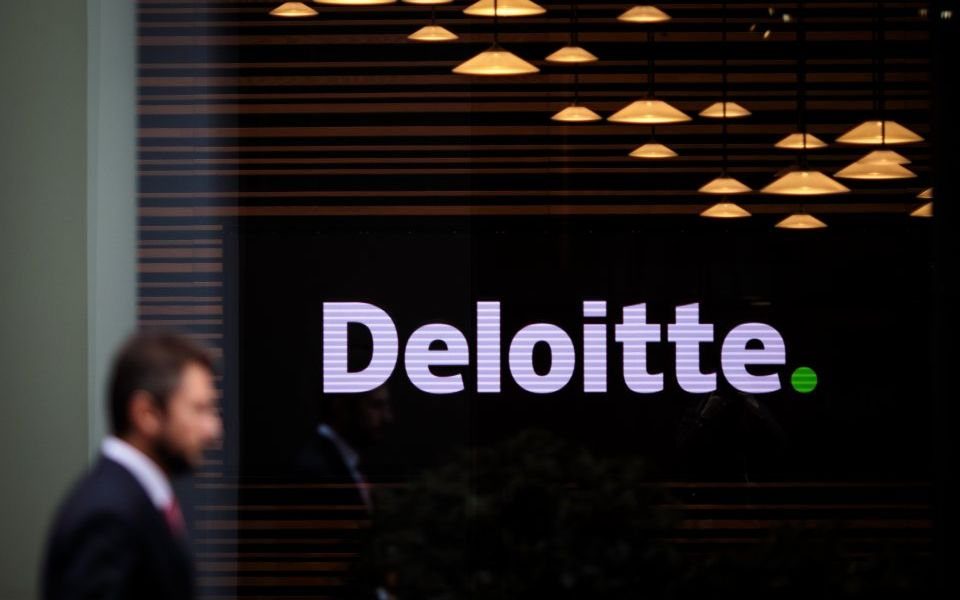 Two of the world’s biggest accountancy firms have backed a ban on UK auditors selling extra services to their audit clients, setting the stage for a huge shift in the embattled sector.

Deloitte and KPMG – two members of audit’s Big Four – have backed the move, which would potentially put hundreds of millions in fee income up for grabs.

It was revealed earlier today that KPMG plans to cease all non-audit work for its FTSE 350 clients after a series of high-profile missteps.

Both firms are responding to a review of the sector by the Competition and Markets Authority (CMA), which is currently looking at ways to break-up the sector. Banning firms from selling non-audit services to audit clients has been floated as a possible way to shake up high-end audits – with 97 per cent of the FTSE 350 currently audited by a Big Four firm.

In Deloitte’s response to the CMA, written by global public policy partner David Barnes and seen by City A.M., the firm backed a series of measures to “remedy” the sector, which became the subject of fury from politicians after the collapse of mega-constructor Carillion.

Barnes called for the introduction of a cap on how many large audit contracts any firm can have, a stronger governance structure, and a ban on the provision of non-audit services to FTSE 350 and large unlisted public interest entity audit clients.

He also echoed a call by fellow Big Four firm EY for the introduction of a US-style audit regulation system with increased responsibility for company bosses – saying it would “place appropriate accountability on companies’ boards and management to ensure the quality of their financial reporting”.

He said: “These proposals will be challenging for Deloitte and other market participants to deliver, but we believe this package of measures are most likely to address the concerns around choice and switching, long-term resilience and incentives,” adding that the firm would “strongly oppose” any attempt to directly break-up the Big Four.

Regulations currently allow firms to earn up to another 70 per cent of their audit fee by supplying non-audit fees to FTSE 350 clients, but after Carillion’s collapse the sector’s Big Four firms are facing the possibility of stricter rules coming into force via a watchdog probe.

KPMG said today it will stop providing all but the most essential non-audit services for the 91 FTSE 350 customers whose accounts it audits.

UK chairman Bill Michael revealed the move in an memo to the firm’s partners seen by City A.M., saying it was taking the step “to remove even the perception of a possible conflict”.

The fees generated offer a lucrative sideline for auditors, but critics have said it compromises their independence – claiming firms may not wish to risk losing extra income from an audit client by telling them things they do not want to hear.

Barnes said: “we recognise that in the UK there are still concerns around auditor independence. These concerns are not generally held elsewhere around the world, but given the UK environment we support a ban on all non-audit work by a firm to those FTSE 350 companies and large public interest entity private companies which it audits.”

KPMG has been singled out for regulatory criticism by the Financial Reporting Council (FRC), which slammed it for a series of failures and claimed its audits were undergoing an “unacceptable deterioration” in quality.

It acted as external auditors to the ill-fated Carillion – which went bust in January with around £5bn in debts – and has been fined over £5m this year after investigations into its work for HBOS, Quindell and Ted Baker.

Michael told partners in the memo, details of which were first reported by Sky News, that KPMG believed the change would “most impactful if implemented within a regulatory framework for all FTSE 350 companies” – suggesting it may be calling for the practice to be prohibited more widely.

He claimed a wholesale break-up of the Big Four must be avoided. “Multidisciplinary firms are the only realistic model capable of carrying out complex, multi-faceted, global audits,” Michael wrote.

The FRC, which is facing its own review led by Legal & General chairman Sir John Kingman, is independently looking at whether it could take “further actions” to prevent auditors’ independence being compromised, including a possible ban on consulting work for audit clients.