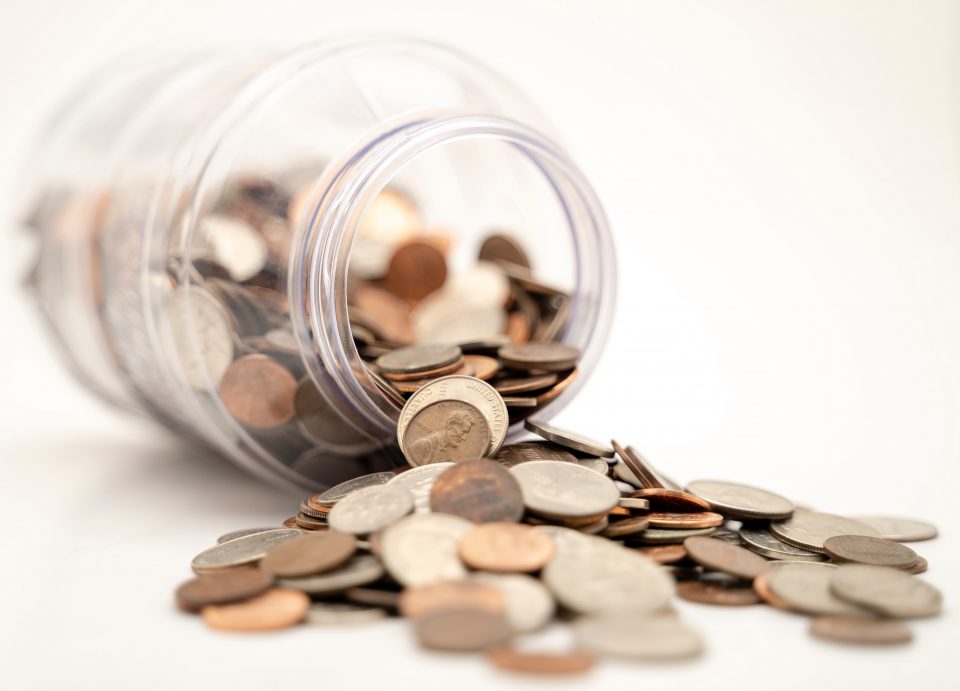 Crypto lending and borrowing in booming but the important questions are still the same: who are the lenders, and who are the borrowers? Why do they engage in these transactions? What forces shape the market, and how do the players involved react to those forces?

The bigger story when it comes to crypto-backed crypto lending can be found in the world of decentralized finance (DeFi). DeFi is a catchall term for the activities in a booming sector of the industry, one which leverages the power of smart contracts to automatically settle complicated financial transactions. As a side note, this subject can become rather complicated as it deals heavily with nitty-gritty distributed computing, and even geniuses like Vitalik Buterin struggle to communicate what precisely is going on in clear terms. We’ll cover it just enough to discuss what the financial implications of these opportunities are.

Smart contracts were quickly brought to bear in crypto’s favorite application, trading. Decentralized exchanges were built using smart contracts to allow the trading of cryptocurrencies without the need to interact with “off-chain” platforms. Of course, there’s nothing crypto traders love more than leverage, so organizations like MakerDAO popped up to facilitate decentralized lending.

MakerDAO pioneered a model which is ubiquitous today, in that they allowed anyone to borrow crypto from a smart contract with the provision of collateral equal to 150% of borrow. In particular, MakerDAO allowed traders to deposit ETH and receive a stablecoin, DAI, whose value is algorithmically pegged one-to-one to the US dollar. The smart contract would create this DAI and store the collateral, while also handling functions like margin calls. It would even liquidate the collateral if the borrower didn’t recapitalize the loan. Since its founding, traders have pledged more than $500mm of collateral to borrow DAI off the smart contract.

The next evolution in DeFi was a project called Compound, which put a spin on MakerDAO’s business. It allowed a two-way market of borrowers and lenders to meet on the smart contract. In order to align incentives, the smart contract behind Compound varies rates of interest (independently for depositors and borrowers) and collateral multipliers across assets. It’s important to note that the spread between depositor and borrower interest rates (APY in the image above) does not get paid as profit to the owners of Compound. In fact, there aren’t really owners of Compound, in the sense that we’d think of it like any other business. The spread is purely intended to stabilize the lending markets.

One feature that distinguishes COMP is the presence of voting rights. The team decided to implement a kind of dividend, or reward, into their platform.

This idea, that users of the platform would earn rewards for their use of the platform, kicked off an investment craze known today as “yield farming”. DeFi enthusiasts realized just how lucrative token rewards like the program COMP offered were. More to the point, they realized those token rewards could be earned at a higher rate through the use of leverage, which they were able to obtain in the web of decentralized lending platforms.

Credit ought to be given to the attempts, however limited, made by most DeFi proponents to inform would-be farmers of the risks inherent in these operations. More skeptical voices have emerged in response to the buzz surrounding yield farming. Leshner, the founder of Compound, called the activity a “self-organizing anarchy,” while Vitalik Buterin, the founder of Ethereum, shared his own concerns:

How should investors begin to assess the risks involved in trading DeFi, or in farming yield? In the first place, it’s important to remember that the main product on offer, through all of this, is more like a floating-rate note, and less like a fixed-term loan. Compound, according to their docs, actually varies the rate of interest earned on any asset per confirmed block (!). And while there’s some assumption of continuity there, that amount of variance ought to give pause to those seeking to make a comparison between DeFi loans and traditional fixed-income investing.

An investor lending into a lucrative DeFi contract only earns that high rate of interest as long as it persists in the market, so there’s no way of actually assessing what the gains on any particular trade will be. If at trade time the lending rate on Compound for ETH is 20% annualized, and an investor lends 1000 ETH, they will earn one block’s worth of a 20% annual interest rate. The average time between blocks for ETH has long been about 15 seconds, implying a very little amount of time for that high rate of interest to accrue.

A proper accounting of duration is merely the most innocent of the risks surrounding an investment in DeFi. Most of the strategies involved in farming yield boil down to taking out leveraged loans on the platforms offering the highest token rewards. DeFi Prime described InstaDApp’s “Maximize $COMP Mining” widget bluntly: “Essentially, it’s mining using a leveraged position: people borrow and deposit assets simultaneously in order to get more COMP.” A financial system that relies on obscure forms of leverage to power an alluring set of returns should raise blaring red flags – just ask Michael Burry.

And even if the duration of the loans and the crumbly ziggurat of leverage on which it stood weren’t enough to make savvy investors pass and live on to fight another day, there is a core component yet unexamined: the nature of the borrower on the other side of the loan. When a deposit is made at a bank, that too is a short term loan, which bears a varying rate of interest. Since the Great Depression, however, the Federal Deposit Insurance Corporation has backed the credit of these banks’ depositary holdings with a government guarantee, making them essentially risk-free. When a crypto lender solicits deposits from investors into their platform, the investor can make their own decision whether to lend with respect to both the creditworthiness of the lender and its book of borrowers as well as the rate on offer to them. When a trader deposits stablecoins or other crypto at a DeFi platform, they are made to make their decision in a vacuum, with only the rate on offer to guide their thinking, and no real information about the trustworthiness of the smart contract or the borrowers on the other side running the system.

In our read, the risks of DeFi lending at any level are rather high, and the returns uncertain. More to the point, the risks of yield farming are increased by the leverage permitted by smart contract implementations, and the returns are made even more uncertain by their dependence on the volatile price of token rewards. Investors interested in committing their or their clients’ capital to these endeavors would be smart to limit dramatically the amount of funds they allocate here.

David Siemer is CEO of Los Angeles and London-based digital asset management firm Wave Financial. Before founding Wave, David co-founded Venture Capital firm Wavemaker Partners in 2004, which has invested in over 350 startups around the world and achieved significant investor returns.

Wave is regulated as a California Registered Investment Advisor (CRD#: 305726).