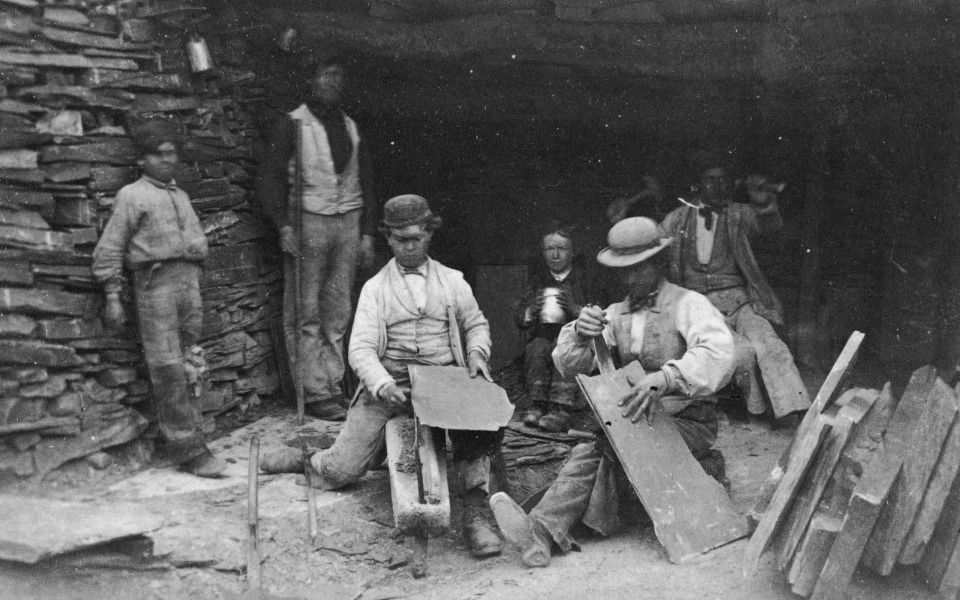 For a striking example of the impact technological advances can have on whole industries, consider the fate of the humble knocker-upper.

During the 19th century and a surprising portion of the 20th, these folk would, for a minimal fee, wake you up in time for work, tapping on your bedroom window with a suitably long stick (or, in a few instances, a peashooter). Then the alarm clock became widely available and the job ceased to exist.

The knocker-upper has come to mind a few times of late, on our Value Perspective blog – largely because we have been fielding an increasing number of questions relating to the potential impact of automation on employment.

More often than not, these questions tend to be followed by others relating to how rapidly the world is changing and the implications this has for the future – or otherwise – of value investing (our daily focus).

Regular visitors to the blog will know we make no pretence of being able to tell the future – however, we are very happy to look to the past for pointers and, for the purposes of this article, that brings us to a paper on the history of employment in the US, which was published in the 1960s by the country’s National Bureau of Economic Research (NBER).

The decline of farming

Part of the paper looked at the primary areas of employment for US workers for each decade from 1870 to 1960 and, as you can see from the table below, farming was for some time the dominant industry.

In 1870, it employed just over half of all people working in the US and in 1900 it still employed two-fifths. By 1930, however, that proportion was around a fifth of the working population and, by 1960, it was less than a tenth.

In short, as an employer in the US, farming went the way of the knocker-upper – and today it employs just 1.5% of the country’s working population.

What is interesting about the NBER paper, however, is how little the other industries that were then pre-eminent in the US picked up the slack – indeed, if you had known just how little at the time, things would have looked very bleak indeed.

Six decades later, the only two of these primary non-farming industries that had expanded as employers were manufacturing and trade, which in 1960 accounted for 23.2% and 19% of US workers respectively.

If you had had a crystal ball in 1900 and so knew 40% of the US workforce was in a dying industry while most of the other primary sectors were going to shrink as employers, you may well have concluded what has gone on to become the world’s largest economy was in for a very bad time indeed.

The industries that grow when automation strikes

That, however, would have been to ignore what the NBER categorised as ‘other secondary’ industries.

These were the sectors nobody was really counting or even paying much attention to – the thousands of nascent industries that went from employing 10% of the US workforce in 1900 to four times that by 1960. When people talk about automation today, they worry – perfectly reasonably – about, say, the truck-driving jobs that will be lost and then the gas station, parking, motel and diner jobs that would naturally follow.

In 1900, cars were as rare in the US as alarm clocks were in the UK so, if you did not want to walk, your only transport option was the horse. As cars became more commonplace, people then worried about what would happen to everyone who was employed in stables and other horse-related sectors – and yet, in addition to working for the auto manufacturers, they took jobs in gas stations, car parks and so forth.

Each new decade brings entire new industries that few, if any, could have imagined a generation earlier. It seems unduly pessimistic to suggest that, as the human race becomes ever more innovative, the coming years will prove different.