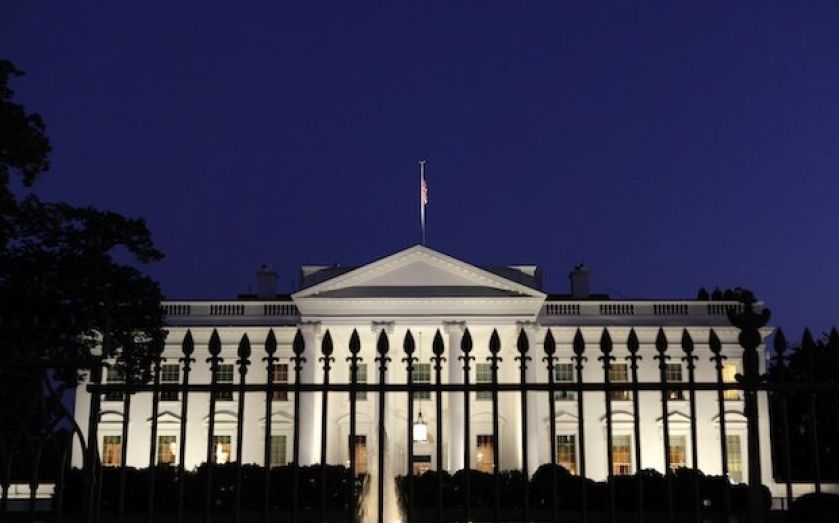 AS A masterful negotiator, leader, and parliamentarian, senator Lyndon B Johnson (who would one day become US President) noted that his near unprecedented control over the Senate, the “world’s greatest deliberative body” could be attributed to his “[understanding of] power. Whatever else may be said about me, I know where to look for it and how to use it.”

But as the shutdown and the looming debate over the debt ceiling demonstrate, the current US political leadership has no idea where to find power or, for that matter, how to use it. This is no more obvious than in the House of Representatives, where speaker John Boehner has been cajoled by the Republican tea party caucus into linking legislation funding the federal government to repealing, or delaying, Barack Obama’s landmark healthcare reforms – Obamacare. With Obama and Democrats in the Senate showing no signs they are willing to negotiate, an impasse has been reached.

This stand-off has become all the more complicated by the fact that, on 17 October, the Treasury will no longer be able to pay the country’s bills unless Congress raises the debt ceiling, resulting in what some might dub a technical default. The shutdown has given both sides the chance to score political points, but thankfully neither wants to spar over the full faith and credit of the US.

There are four possible outcomes. Given the consequences, the most unlikely is that a deal is not reached on either resolving the shutdown or raising the debt ceiling. This raises the possibility of another option – a “grand bargain” drawn out over a couple of weeks. This would fund the government, raise the debt ceiling, and provide some minor spending, tax, or energy concessions to Republicans. The conservative magazine National Review has already noted that, because of congressman Paul Ryan’s central role in the current process, this is the most likely Republican objective.

Another possibility is that in order to save Boehner’s skin, Senate Democrats may agree to go to a conference committee to strike a deal in the coming days, allowing the speaker to absolve himself of any blame. But this would leave space for a separate drama around the debt ceiling, a fight Republicans don’t want.

Finally, some Democrats have called on Obama to raise the debt ceiling unilaterally, although even the White House has repeatedly questioned whether it has such powers.

Whatever the precise outcome, Washington’s latest debacle has highlighted the leadership vacuum in both parties: a speaker who is forced to let the tail wag the dog, and a President who sits out of negotiations because he “shouldn’t have to offer anything.”

The difference is that enough Republicans have a stake in Boehner remaining speaker. But as scandals over the Internal Revenue Service, the National Security Agency, and the debate over intervention in Syria have demonstrated, Obama is prematurely in lame duck territory. This sorry episode has not only shown his limitations as a leader, but the realisation that his presidency – and power – is coming to a painful conclusion.

Ewan Watt is a writer on state and national issues in the US. He writes in a personal capacity. @ewancwatt