DEBATE: Should we get rid of best-buy lists for investment funds following the Neil Woodford scandal? 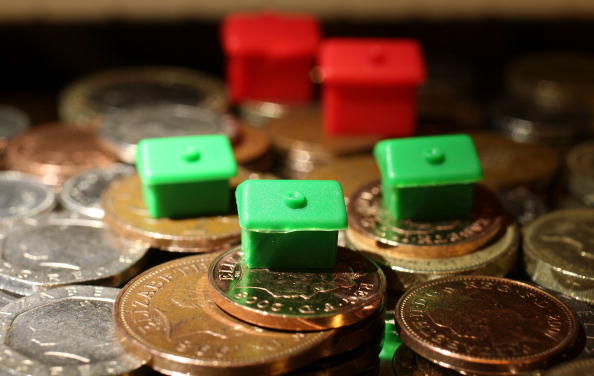 Should we get rid of best-buy lists for investment funds following the Neil Woodford scandal?

As the Financial Conduct Authority highlighted in its 2017 study, there are concerns around links between funds on so-called “best-buy lists” and the platform providers. The suspension of the Woodford Equity Income Fund has brought this sharply into focus – as retail investors with some of the country’s largest investment platforms are wondering when they’ll be able to access their money.

The fallout calls into question a number of issues for the industry, including: the appropriateness of the fund recommendations for a mass market retail audience; the frequency and transparency of the due diligence process for funds on best-buy lists (especially given questions around Woodford’s fund started some time ago); and, perhaps the most concerning for all involved in the investment industry, the far-reaching damage to consumer confidence in investing that this scandal could cause.

It’s time that the regulator revisited best-buy fund lists and whether they’re acting in the best interest of consumers – before those who’ve had their fingers burnt are put off the industry forever.

Holly Mackay, chief executive and founder of boringmoney.co.uk, says NO.

Over four million people in the UK manage their own investments. But eight out of 10 people rate their confidence in choosing a fund at six out of 10 or less. We need and want validation and help. Adding to the headache are the 33,000 investment funds in Europe – all tooting their own horns about how wonderful they are. It’s a nightmare. Filtered, shorter recommended lists are essential.

About a third of DIY investors’ money last year went to funds in best-buys list. With great power comes great responsibility, and they obviously need a rethink when it comes to oversight, scrutiny, and justification. Also, the finance industry is awful at telling stories and using digital and visual assets to explain and highlight need-to-know information. It’s time for them to up their game.

Best-buy lists need to be better communicated, probably independently scrutinised, and clearer about what they are trying to achieve. But they are fundamentally important – they are seen as promises of quality.