Debate: Should investors panic about a US recession after the Treasury bond yield curve inverted? 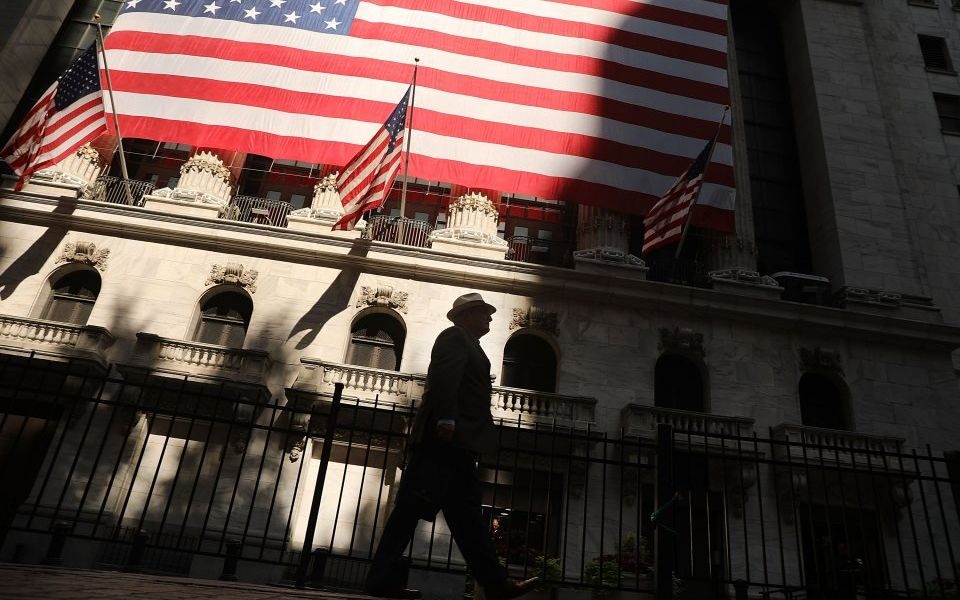 Should investors panic about a US recession after the Treasury bond yield curve inverted?

The inversion has been on the cards since December last year. The yield curve represents real investors, putting real money to work, and at the moment, they are willing to accept lower yields on US treasuries at the long end of the curve.

Although not technically linked to the “real economy”, this is all about expectations for future economic growth, which have been slowly declining as the end of the cycle approaches.

Markets are at an inflexion point. Increasing regulation, macroeconomic risks, and the rise in passive investing has placed significant strain on market infrastructure. The combination of these factors threatens to fracture liquidity in a way which has not been seen since 2008.

Inversion of yields have pre-empted the last seven recessions, and so the same can be said now. Market participants need to make sure that they are preparing for this storm, as the yield curve’s prediction of a US recession could be a key trigger point.

In March, the 10-year US Treasury yield and the three-month bond yield curve inverted. The yield curve is one of three core indicators with a track record of signalling recession.

But our other two indicators – real growth of narrow money supply, and the difference between real rates and the neutral real rate – have actually improved. Shorter term, other leading indicators of the US economy are still benign.

The Fed’s supremely dovish turn should also ease pressure on the economy, although expect some slowdown as fiscal stimulus fades.

Furthermore, the curve inverts on average 14 months before a recession starts, and that window has been getting larger.

Importantly, while equities continue to rise after the curve inverts, defensive stocks tend to outperform cyclicals.

So perhaps it’s less about exiting the market, and more about your positioning within it.