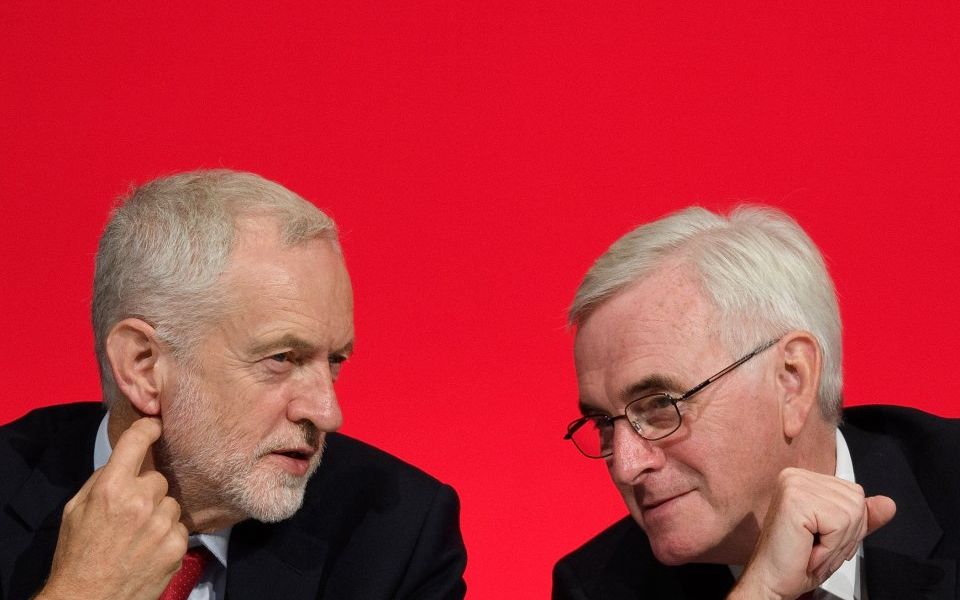 Debate: Should the City be worried about Labour’s plan to hand 10 per cent of company shares to workers?

Yes – Josh Hardie is the deputy director-general at the CBI.

Rising wages are what everyone wants to see. But Labour is wrong to assert that workers will be helped by their proposals. Their diktat on employee share ownership will only encourage investors to pack their bags and harm those who can least afford it. If investment falls, so does productivity and pay. It’s time for pro-enterprise collaboration.

From boardroom to shop floor, firms know fair treatment of customers and employees drives success. Employee ownership does work well for some companies, but Labour can’t keep assuming that what works for one will work for all.

It’s time to talk to business about what really makes a difference on the ground. While a social dividend sounds appealing, it sounds like yet another new tax that adds to the impression that Labour see business as a bottomless pit of funding.

If Labour really wants solutions that improve lives, they must sit down with firms and understand what will drive investment and growth

No – Janet Williamson is the TUC’s senior policy officer on corporate governance.

Giving workers a greater stake in the companies they work for is not something business should fear.

Labour is right to call for an overhaul of corporate governance in Britain. “Shareholder primacy” has fuelled a culture of short-termism that has held back investment and productivity.

The TUC has long called for elected workers to be put on company boards. This is common practice across most of Europe, and would encourage boardrooms to take a longer-term approach to decision making.

We need measures to boost collective bargaining in the workplace.

Workers deserve a bigger say in how companies are run and a fairer share of the wealth they create. Politicians from across the political spectrum have backed calls to boost employee ownership – and with good reason. The record of employee-owned companies has been good.

Requiring companies over a certain size to give 10 per cent of their shares to staff would strengthen, not weaken, the UK economy.