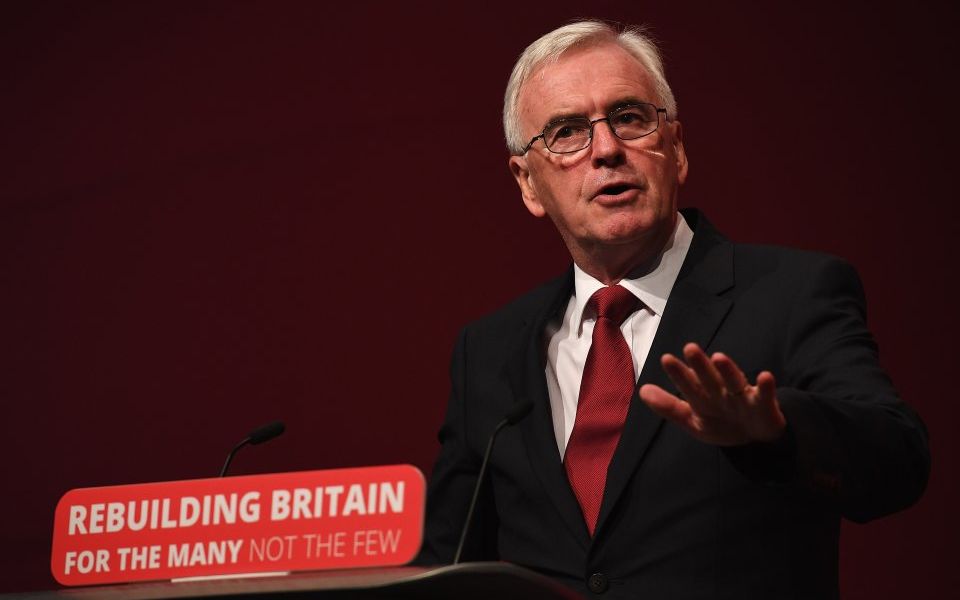 Labour's plan to force companies to give 10 per cent of shares to workers could deter foreign businesses from investing in the UK and spark legal challenges from across the globe, a top law firm has warned.

Clifford Chance warned the proposal would “change the landscape” for foreign businesses planning to invest in the UK – with returns being 10 per cent less under the policy. Investors, who currently have majority control but would slip below the 50 per cent threshold if diluted by 10 per cent, would be particularly impacted, it said.

The firm's analysis also found the policy could be in breach of World Trade Organization rules as well the European Convention on Human Rights and may spark legal challenges from shareholders.

Last week the Labour party put forward a plan to force companies – with more than 250 employees – to put 10 per cent of shares into “inclusive ownership funds”.

Workers could receive up to £500 a year from the funds but any additional revenue would be transferred back to public services as a “social dividend”, according to the policy.

It added that tax incentives could be used to increase genuine employee share ownership and suggested large companies pay a bonus equal to 10 per cent of dividends from UK profits, capped at £500, as an alternative. Business groups also criticised the proposal.

The Institute of Directors branded it “draconian” and called employee share ownership to be encouraged through tax incentives. The CBI said Labour was asking the right questions but that these were not the answers.